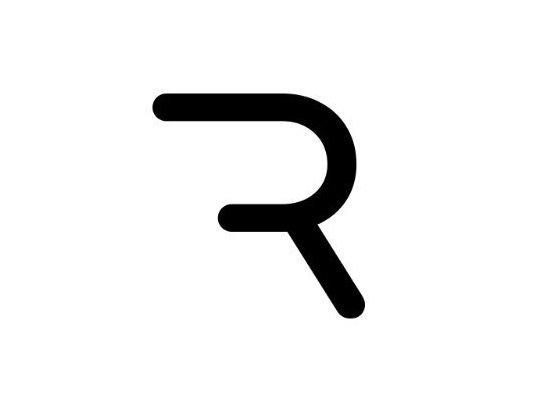 The round, which follows a previously announced $4m seed round led by Andreessen Horowitz (a16z), was led by Two Sigma Ventures.

The company intends to use there funds to launch its cloud collaboration tool for creating animated graphics that run anywhere.