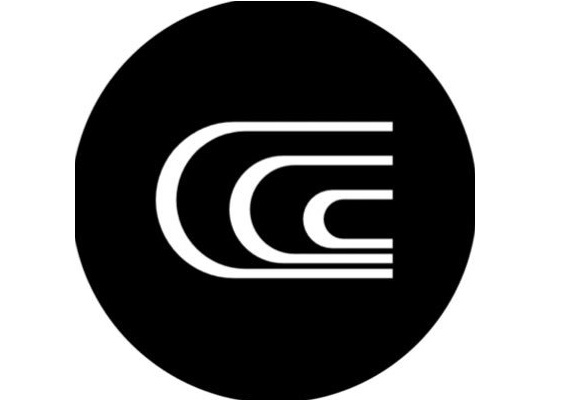 The amount of the deal was not disclosed.

The software and technology developed by C360 will expand Cosm’s linear offering with additional complementary elements to capture content entirely in-house for its fully immersive venues, including its recently announced forthcoming locations in Los Angeles and Dallas, as well as for clients and partners across the sectors of sports, entertainment, science and education, parks and attractions, and more.

Led by CEO Jeb Terry, Cosm is a company that creates rich experiences around the globe with proprietary technology and venues that bridge the gap between virtual and physical realities