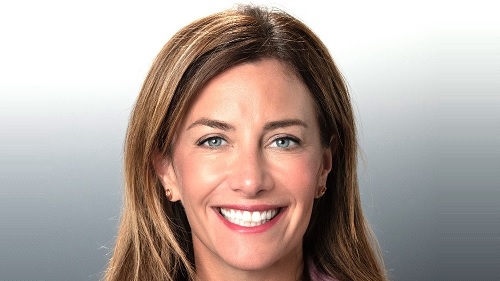 Joe Todisco, CorMedix CEO, commented, “These organizational changes are critical steps toward preparing CorMedix for the transition from a development stage company into a commercial organization, further bolstering our leadership team. Both Erin and Tushar have been invaluable contributors to the company and have demonstrated the skill, capability and drive that CorMedix needs to make DefenCath a commercial success.  The organization is also grateful to Phoebe for taking on these additional responsibilities during the interim period to maintain our momentum as we drive towards commercializing DefenCath.”

CorMedix Inc. is a biopharmaceutical company focused on developing and commercializing therapeutic products for the prevention and treatment of life-threatening conditions and diseases. The Company is focused on developing its lead product DefenCath™, a novel, antibacterial and antifungal solution designed to prevent costly and life-threatening bloodstream infections associated with the use of central venous catheters in patients undergoing chronic hemodialysis. DefenCath has been designated by FDA as Fast Track and as a Qualified Infectious Disease Product (QIDP), and the original New Drug Application (NDA) received priority review in recognition of its potential to address an unmet medical need. QIDP provides for an additional five years of marketing exclusivity, which will be added to the five years granted to a New Chemical Entity upon approval of the NDA. CorMedix also committed to conducting a clinical study in pediatric patients using a central venous catheter for hemodialysis when the NDA is approved, which will add an additional six months of marketing exclusivity when the study is completed.  The Company received a Complete Response Letter (CRL) from FDA stating that the original NDA could not be approved until deficiencies at the contract manufacturing organization (CMO) were satisfactorily resolved. FDA notified the Company in a second CRL that the refiled NDA could not be approved until satisfactory resolution of facility deficiencies identified during a pre-approval inspection at and conveyed to the CMO and during an inspection for an unrelated active pharmaceutical ingredient at and conveyed to the manufacturing facility for the heparin supplier for DefenCath. While the CMO and heparin supplier work to resolve outstanding deficiencies, CorMedix is simultaneously working to transfer the technology to an additional CMO and qualify an additional supplier of heparin. CorMedix also intends to develop DefenCath as a catheter lock solution for use in other patient populations. The Company is also working with top-tier researchers to develop taurolidine-based therapies for rare pediatric cancers. For more information visit: www.cormedix.com.