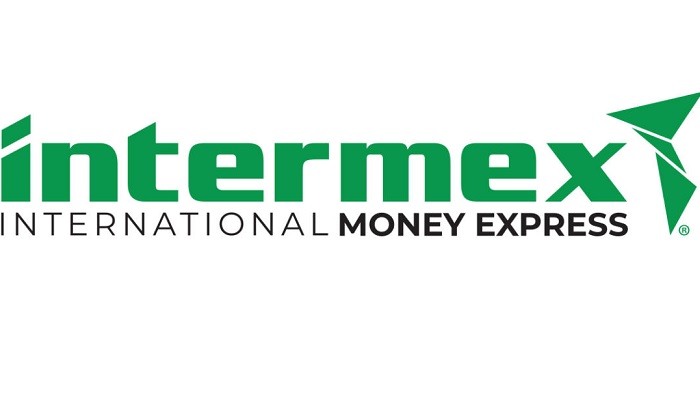 Chairman, Chief Executive Officer, and President Bob Lisy said, “I believe these changes well-position us to enhance Intermex’s differentiated value proposition, streamline the organization for efficiency, and accelerate our ability to grow and create value for our shareholders.” Lisy added, “Both Joseph and Chris have been huge contributors to the success of the company in recent years, we’re excited about what they will bring to their new roles.”

About International Money Express, Inc.
Founded in 1994, Intermex applies proprietary technology enabling consumers to send money from the United States and Canada to 18 countries in Latin America and the Caribbean, including Mexico and Guatemala, eight countries in Africa, two countries in Asia, and two counties in Europe, through a network of independent neighborhood agents and company-owned stores. The Company provides the digital movement of money through a network of agent retailers in the United States and Canada; through Company-operated stores; digitally through our mobile app; and via the Company’s website. Transactions are fulfilled and paid through thousands of retail and bank locations in Latin America, Africa, Asia, and Europe. Intermex is headquartered in Miami, Florida, with international offices in Puebla, Mexico, and Guatemala City, Guatemala. For more information about Intermex, please visit www.intermexonline.com.