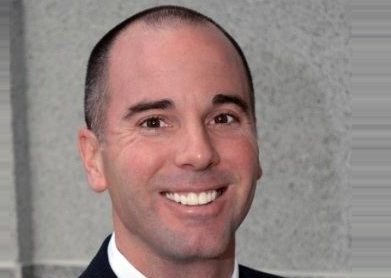 Don joined Miniter as a VP of Sales in 2019 and helped contract lenders in the western states, including Alaska and Hawaii. Earlier this year, Don was called upon to transition to operations and assist with the dynamic growth of the tracking operation.

Don began his career as Operations Section Manager at National City Bank, where he managed a customer service team. He then moved to the American Modern Insurance Group, where he spent the next 21 years. During this time, Don took on roles with increasing responsibility, culminating in a position as Strategic Planning Director overseeing tracking operations for 5 million loans. Before joining Miniter Group, Don was the Director of Operations for Seattle Specialty. Don’s background will help Miniter service larger, more sophisticated lenders.

Miniter Group is a leading provider of collateral risk transfer solutions to the lending industry, providing blanket and lender-placed insurance solutions to over 550 lenders in 45 states. Miniter’s in-house software development team continues to work with lenders to enhance the Borrower-CentricSM Insurance Tracking System.