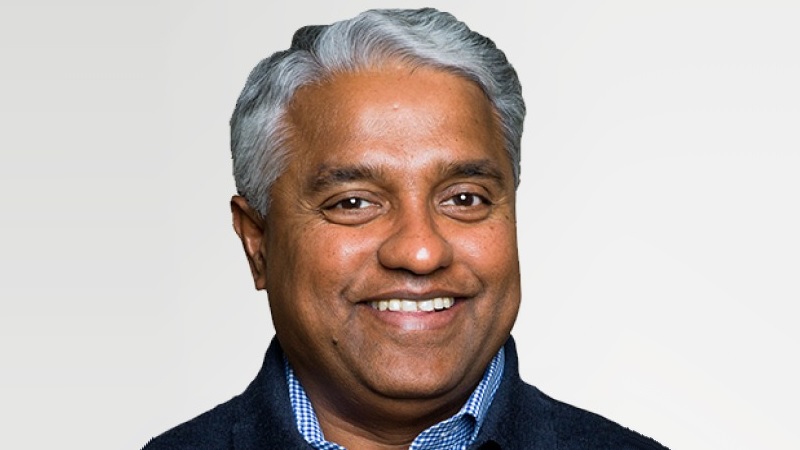 WEEHAWKEN, N.J.–(BUSINESS WIRE)–TrueFort, the application-centric microsegmentation company, today announced that Balaji Yelamanchili, CEO of threat intelligence platform provider ThreatConnect, has joined its Board of Directors. He brings more than two decades of experience to TrueFort as an operating executive and investor in high growth software companies including Symantec and Oracle.

“Balaji has served in virtually every executive role within the security industry including CEO, board member, operating executive, GM and venture partner,” said Sameer Malhotra, CEO of TrueFort. “His hands-on expertise as a chief executive, business unit leader and investor will play a pivotal role in helping TrueFort capitalize on our market opportunity and intellectual property. He is a strategic addition to our board.”

“TrueFort has developed a powerful and unduplicated approach to enterprise security that views the attack surface through the lens of application behavior,” said Balaji Yelamanchili. “This allows customers to detect and prevent threats that evade many traditional security products. I look forward to working with Sameer and the rest of the Board to help TrueFort scale its business.”

Prior to ThreatConnect, Balaji served as Operating Executive with Evergreen Coast Capital, the tech private equity affiliate of Elliott Management, and also as the Venture Partner at Shasta Ventures, an early stage Venture investment firm based in Silicon Valley. He previously served as Executive Vice President and General Manager of Symantec’s Enterprise Security Business Unit. Prior to Symantec, he oversaw business analytics and enterprise performance management products at Oracle as Senior Vice President. He has also held executive positions at EMC Corporation, Documentum Inc., and Rational Software, now part of IBM. Balaji holds an M.S. in Engineering from the Louisiana State University at Baton Rouge and an M.B.A. from the University of Michigan at Ann Arbor.

TrueFort puts you in control of lateral movement across the data center and cloud. The TrueFort Cloud extends protection beyond network activity by shutting down the abuse of service accounts. Founded by former IT executives from Bank of America and Goldman Sachs, leading global enterprises trust TrueFort to deliver unmatched application environment discovery and microsegmentation for both identity and activity. For more information visit https://truefort.com and follow us on LinkedIn and Twitter.