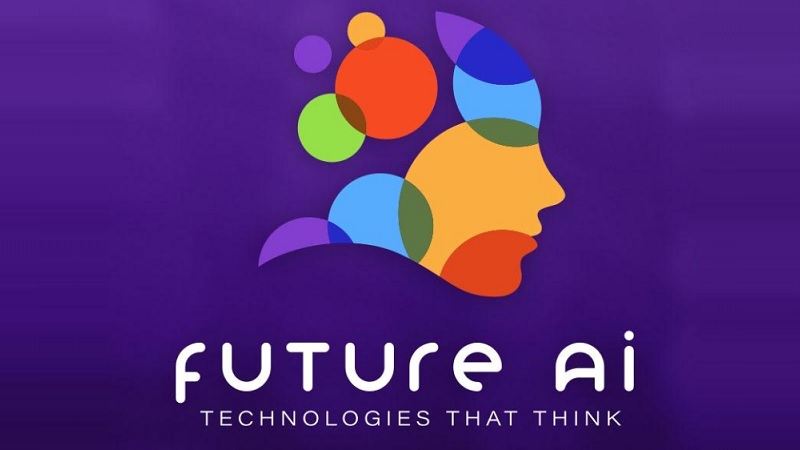 Artificial general intelligence (AGI) company Future AI has expanded operations to the Boston area, opening a space in Cambridge to capitalize on that area’s wealth of technology talent and its concentration of business resources.

“Boston is a natural location for a growing company like Future AI,” says company Founder and CEO Charles Simon. “Future AI is revolutionizing AI by adding real-world understanding, so having proximity to the vast technology resources residing in the area’s academic community, as well as along the Route 128 Technology Corridor – the nation’s second largest tech hub – made our decision to locate an operation in Cambridge an easy one, of which we intend to take full advantage.”

Named one of the Top Artificial Intelligence Companies to Watch by AI Time Journal, a leading AI industry trade, for its work “in pioneering and developing implementable solutions to achieve AGI,”

Future AI has developed radical software which creates connections on its own between different types of real-world sensory input in the same way that the human brain interprets everything it knows in the context of everything else it knows.

To date, Future AI has developed two products: Sallie, a prototype software and artificial entity that learns in real-time with vision, hearing, speaking, and mobility, giving it the ability to draw conclusions; and Brain Simulator II, which enables experimentation into diverse AI algorithms to create an end-to-end AGI system with modules for vision, hearing, robotic control, learning, internal modeling, planning, imagination, and forethought.

Future AI’s new space is located on the 14th Floor at One Broadway in Cambridge, MA.

Future AI has already raised $2 million in initial funding to accelerate the development of its technology and algorithms, including its Universal Knowledge Store (UKS) which aggregates different types of information and creates connections between them, similar to the cognitive processes of human intelligence. Modeled in neurons, the UKS has biological plausibility and the ability to learn and function unsupervised the way children do.

The company recently provided a grant to Temple University’s NARS (Non-Axiomatic Reasoning System) project – one of the most successful AGI systems currently available – whose features such as reasoning, learning, planning, perceiving, and temporal/procedural control will be merged into Future AI’s existing graph-based AGI architecture.

Future AI is an award-winning, early-stage company developing Technologies that Think with revolutionary AI algorithms to create artificial general intelligence. Winner of an IT World “Startup of the Year in AI” award, Future AI’s technologies are designed to understand like humans and serve as the foundation for various real-world applications of AI including robotics, personal assistants, computer vision, language, self-driving vehicles, and more. For more information, visit https://futureai.guru