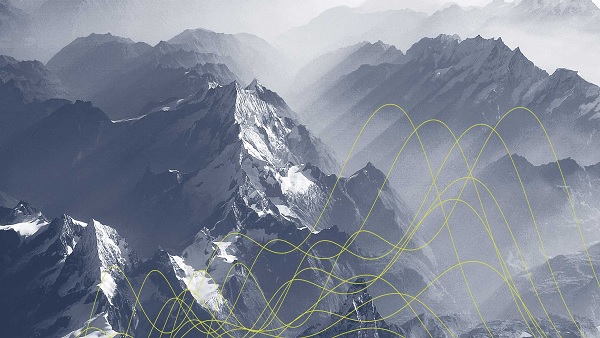 Gábor Fejes and Zoltán Marosi will join DLA Piper’s global competition praxis early 2022. Due to the arrival of lawyers with decades of expertise, the international and domestic competition practice of the firm will be further strengthened and expanded.

Between 1998 and 2007, Gábor Fejes worked at international law firm Freshfields Bruckhaus Deringer in Brussels and Budapest; since 2007 he headed the Antitrust, Competition and Trade practice of Oppenheim Law Firm. The focus of his legal practice is on Hungarian and EU antitrust competition law (cartel law), the law of unfair competition and consumer protection, as well as the meeting points of competition law and private law. In recent years, he has published several articles on Hungarian and EU competition law, contract law, and arbitration. He is an Honorary Associate Professor at the ELTE School of Law, and an external lecturer at the Pázmány Péter Catholic University. He is a lecturer at the Bibó István College for Advanced Studies and a member of the workshop management of the International and European Law Workshop. He is an Arbitrator at the Permanent Court Arbitration of the Hungarian Chamber of Commerce and Industry (MKIK), and the Vice-President of the Hungarian Association of Competition Law. He serves as a member of the Hungarian committee of bar examiners. He studied at ELTE and the Catholic University of Leuven, Belgium.

Zoltán Marosi worked in the Budapest office of Freshfields Bruckhaus Deringer between 2003 and 2007; at Oppenheim, he was an associate since its foundation in 2007 and a Partner since 2014. His main area of expertise lies in Hungarian and EU antitrust law, consumer protection law and administrative litigation. He has published numerous articles and book excerpts in the fields of competition law, commercial law and European Union law. He is currently a lecturer of EU law and EU competition law at ELTE School of Law and the Bibó István College for Advanced Studies and serves as a member of the Hungarian committee of bar examiners. He is an officer of the International Bar Association, serving on its Antitrust Committee. He is also a board member of the Hungarian Association of British Alumni. He studied at and graduated from the ELTE School of Law, and later earned a Magister Juris (MJur) degree in European and Comparative Law from the University of Oxford as a Chevening scholar.

DLA Piper Hungary has been providing integrated and complex legal advice to domestic and foreign clients since 1988. Its clientele includes multinational companies, emerging technology development companies, as well as government and other public sector organizations.