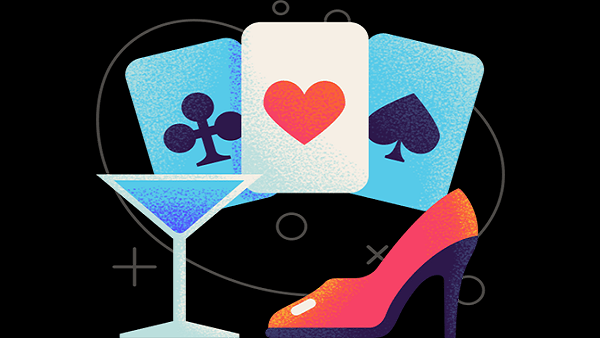 The holidays are known for encouraging overeating and overspending, which is bad news when over 40% of U.S. adults are already obese and the country has over $1 trillion in credit card debt.

In light of these vices and several others, the personal-finance website WalletHub today released its report on the 2022’s Most Sinful Cities in America, as well as accompanying videos and expert commentary. To determine the most wicked places in America, WalletHub compared more than 180 U.S. cities based on seven sinful behaviors: anger and hatred, jealousy, excesses and vices, greed, lust, vanity and laziness.

Here are some highlights from the report:

Most vs. Least Sinful