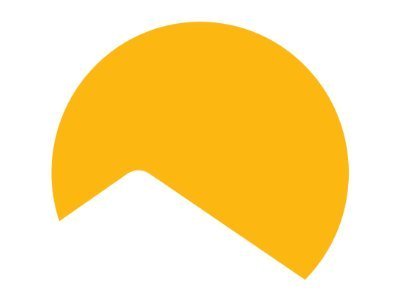 The company intends to use the funds to develop the core technology stack powering its end-to-end logistics platform for small and growing ecommerce businesses.

Led by CEO Tyler Scriven, Saltbox solves the parts of running an ecommerce business with human-centric logistic solutions. With a purpose-built network of flexible warehouses in major metropolitan areas, fulfillment centers and on-site services across the country, the company addresses the most critical challenges ecommerce entrepreneurs face when starting, growing, and scaling their businesses. Over 500 members run their business on the platform.

Alongside the investment, Saltbox also announces the addition of both Andrew Davis, Senior Vice President of Strategy for Cox Enterprises, and Robbie Robinson, CEO and Co-Founder of Pendulum, to its Board of Directors.