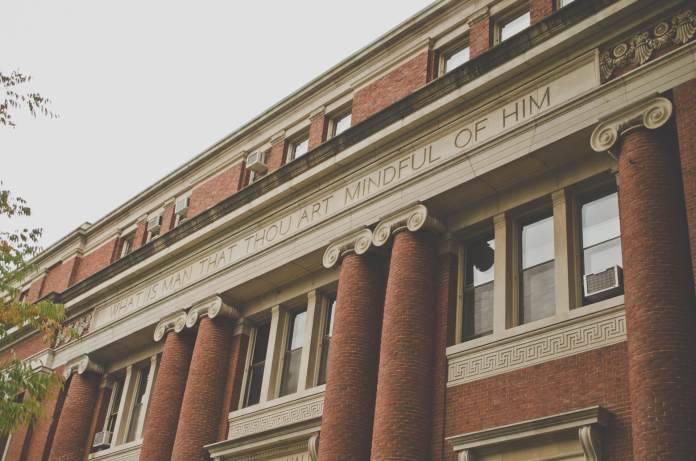 ​Harvard Law School must be proud or ashamed, pleased or embarrassed, enthused or bemused – hard to tell, as it remains silent – over the public roles being played by prominent graduates in the Trump Administration and elsewhere.

The current rise of populism in America, and around the world, is attributed largely to its subscribers’ hostility toward what they view as – “the elites”. These days, President Donald J. Trump’s perverse brand of populism – the opposite of what populism actually is – is considered the refuge of the right flank of American politics – a virulent mix of racism, anti-Semitism, fear of foreigners, gun-mania and always an itch for a good brawl, often under the colors of the Confederate flag.

The Harvard Law experience illustrates, to be fair, that most universities of its standing will produce diverse views fitting with students’ pre-conditions, attitudes, interests and environments. Harvard is ranked third among the nation’s law schools, after Yale and Stanford.