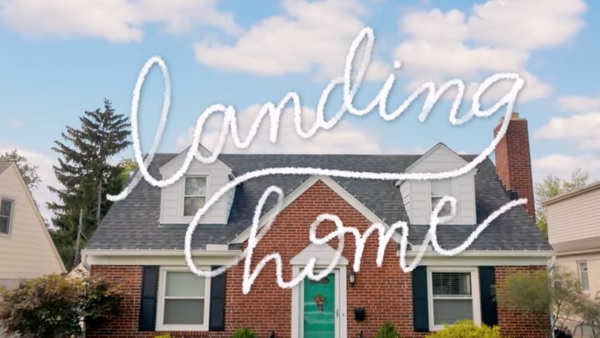 Full-service creative and marketing agency Madwell has created “Landing Home” for client JobsOhio— a state-authorized nonprofit designed to attract, retain, and expand businesses and career opportunities across the state. “Landing Home” is a three-part documentary series about Air Force families living and working in Ohio and created to celebrate the Air Force’s 75th anniversary and honor all its many contributions to the state of Ohio and its citizens.

Over a year, Madwell and JobsOhio worked to find and document relatable families with stories that showcase aspects of the Air Force that the public are often not privy to. Crucially, the series aims to address what is known as “the dread factor.” Many airmen and their families are apprehensive about moving to Ohio but then end up finding a community that provides an unmatched quality of life.

The hope is that through this work, active military personnel and their families, retired and veteran airmen, Ohio government officials, and Pentagon and Air Force policymakers view Ohio favorably not only as a destination for work but for life as well. The goal is that Ohio helps active military and families feel like Ohio is the most military-friendly state in the U.S., so they’ll consider calling Ohio home when they retire.

In all, the agency created three 10- to 12-minute episodes, three 15-second movie trailers for social promotion, four display banners, and one 60-second movie trailer. The first episode, titled “Service Before Self,” focuses on the Manning family, who are raising a child who needs access to special medical care. That episode launched September 18. The second episode, “Integrity First,” aired October 29, and tells the story of the Tylochs. Mom Sarah has retired after 11 years in the force to raise her kids and her younger sister after losing her mother to Alzheimer’s. The third installment, “Excellence in All We Do,” launches November 30.

JobsOhio is promoting the series through OLV, banners, organic and paid social media, a custom Washington Post article and internal newsletters. The nationwide campaign is running on YouTube, Facebook, Instagram, Tradr, and Hulu, and in the Washington Post and Bloomberg. The media flighting runs October through December.

“The Air Force is an integral part of the fabric of Ohio. Being able to share the stories of Air Force families who have found their forever homes in Ohio is an incredible gift,” said Chief Creative Officer and Madwell founder Chris Sojka.