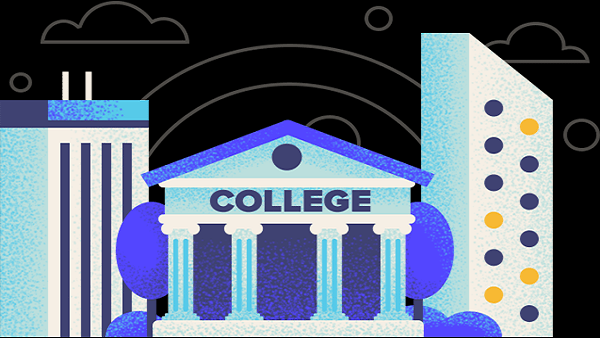 With application season in full swing and student living expenses reaching over $30,000 per year in some regions, WalletHub today released its report on 2023’s Best & Worst College Towns & Cities in America, as well as accompanying videos and expert commentary. This report, which is a follow-up to WalletHub’s College & University Rankings, aims to determine the towns and cities that provide better living conditions even in these difficult times.

To help college-bound high school seniors determine their future home for the next several years, WalletHub compared more than 400 U.S. cities – also grouped by city size – based on 32 key indicators of academic, social and economic growth potential. The data set ranges from the cost of living to the quality of higher education to the crime rate.