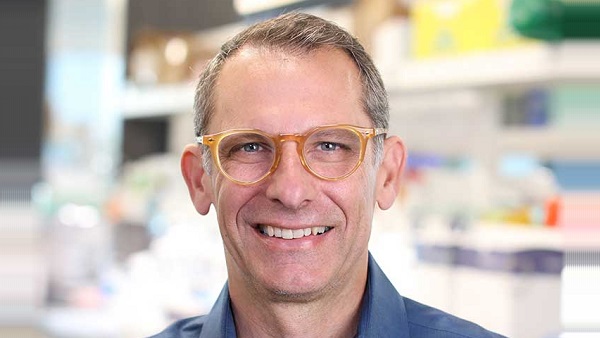 Escient CEO Joshua Grass, who took leadership of the San Diego, Calif.-headquartered firm late in 2021, said the Series C round “puts us in a great position to advance our pipeline to clinical proof-of-concept in multiple indications.” The company aims to “develop effective oral medications with novel mechanisms of action for serious neurosensory-inflammatory diseases without the serious side effects observed with other approaches,” he added.

Since its founding in 1977, NEA has nearly $24 billion in cumulative committed capital from 16 funds. It typically invests in technology and healthcare companies at varied stages of growth. Its portfolio firms, such as Robinhood Markets and Salesforce, have gone on to more than 260 IPOs and more than 440 mergers and acquisitions.

NEA has raised over $5 billion this year via two funds, adding to a dozen others in previous years, according to a report in Axios. Its recent portfolio investments include Dandelion Energy, MBX Biosciences, Partiful, Courtyard, Elion and Merge.

In October, NEA named London-based Philip Chopin, who at 83North oversaw two portfolio investments that turned into unicorns, as its first partner in Europe. The US venture firm’s activity in Europe has surged in the last five years, even though it has invested in the continent throughout its 45-year history. Today, it has over three dozen portfolio investments in 11 European countries, with “concentrated activity” in the United Kingdom, Germany, France and Switzerland. About a third of NEA’s investments in Europe has come in the last five years.

Joshua Grass started his career as a scientist at Cerus Corp. in 1993, after which he assumed leadership roles in finance and equity research. Prior to joining Escient last December, he led Modis Therapeutics, which was acquired by Zogenix for $400 million in 2019. Earlier, Grass was a senior executive at BioMarin, reporting to the CEO. He received a B.S. in biology from California Polytechnic State University and an M.B.A. in finance and entrepreneurship from William E. Simon School of Business at the University of Rochester.

Escient was cofounded in 2017 by Marcus F. Boehm, who started his career with Ligand Pharmaceuticals in 1991. Boehm received a B.A. in chemistry from the University of California, San Diego and a Ph.D. in chemistry from the State University of New York in Stony Brook. He is a co-author and inventor on over 100 patents and publications in oncology, autoimmune and metabolic diseases.

Earlier in his career, Boehm was associated with Conforma Therapeutics, which was acquired by Biogen Idec in 2006. He previously cofounded Receptos, where he served as chief technology officer until its acquisition by Celgene Corp. in 2015. Boehm has served as Escient’s chief scientific officer since 2018.

Escient is focusing on a novel class of cell surface receptors called Mas-related G protein-coupled receptors, or MRGPRs. Neurons and immune cells in the skin, airways and gastrointestinal tracts are packed with these chemosensory receptors. The MRGPRs cause neuro-immune overactivation in numerous chronic disorders, including many allergic, inflammatory, auto-immune, pain and pruritic diseases.