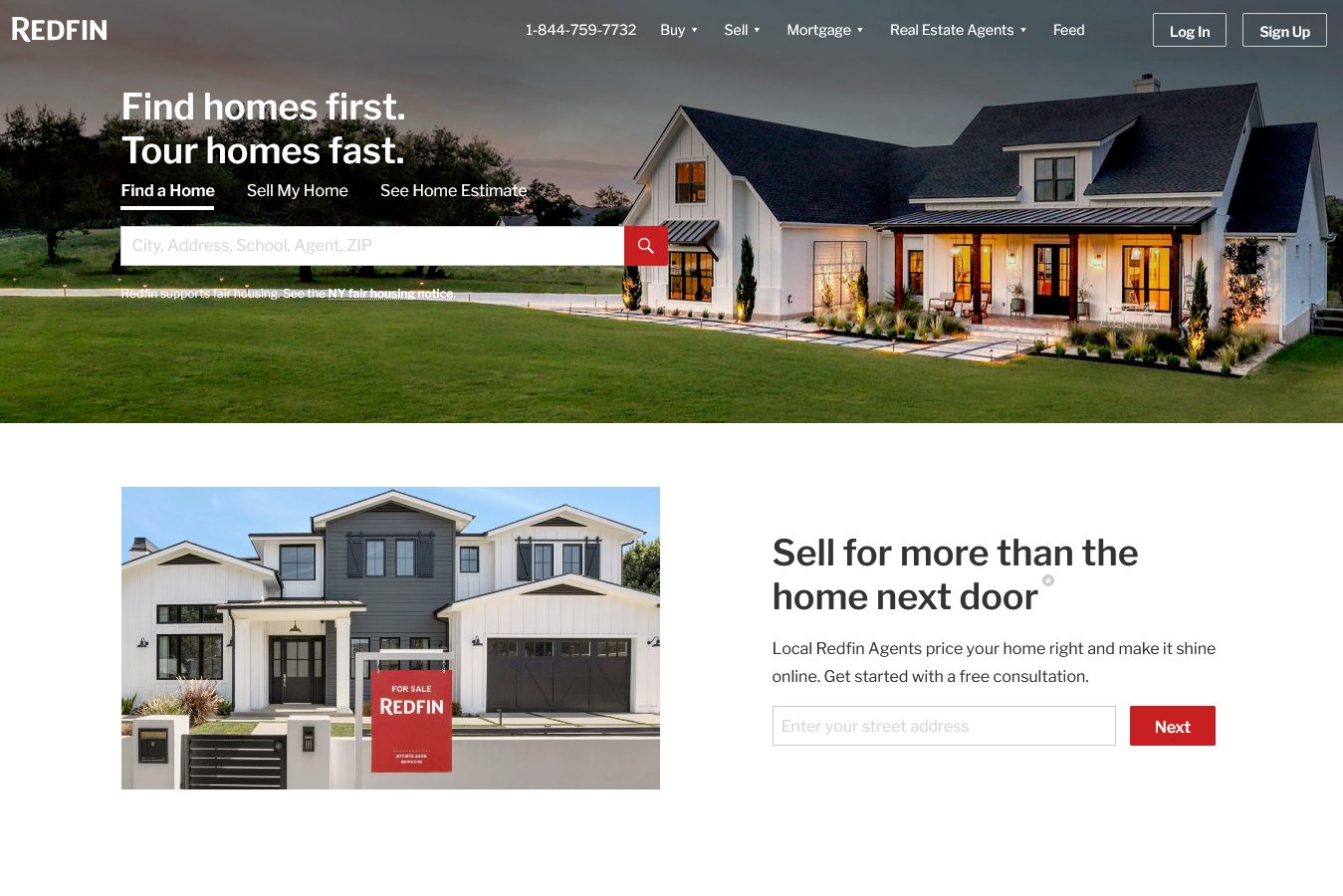 SEATTLE–(BUSINESS WIRE) — Home-price growth has slowed fastest in pandemic boomtowns including Austin, Phoenix and Boise as high mortgage rates and an uncertain economy deter would-be buyers. This is according to a new report from Redfin, the technology-powered real estate brokerage.

Austin’s median price per square foot was up 1.3% year over year in October. That’s down from about 24% year over year in February, when mortgage rates were still hovering under 4%, near record lows. And in Phoenix, price per square foot was up 6% from a year ago, down from nearly 29% in February. Those 23-percentage-point drops are the biggest among the 99 most populous U.S. metros from February 2022 to October 2022. We compared October to February because in many U.S. metros, that’s when the housing market was near its peak in terms of demand and competition.

Austin and Phoenix are both places where home prices soared during the pandemic-era homebuying frenzy as remote workers flocked from expensive coastal cities to more-affordable Sun Belt destinations. Las Vegas, Boise and Sacramento are also among the top 10 metros where price growth is slowing fastest.

Phoenix, Austin and Las Vegas were all among the metros that gained the most new residents in 2021, and Phoenix, Las Vegas and Sacramento all consistently rank on Redfin’s list of most popular destinations for homebuyers moving in from out of town. Boise and its suburbs have been among the fastest-growing cities in the U.S. over the last few years, attracting many new residents from California. Out-of-towners with big budgets helped drive up home prices in those popular destinations in 2021 and 2022. Home prices have increased more than 30% over the last two years in Phoenix, Austin and Boise, with the typical home now selling for nearly $500,000 in all three.

“The forces slowing the housing market, such as high mortgage rates, are having an outsized impact on places like Austin and Boise that saw home prices skyrocket over the last few years,” said Redfin Senior Economist Sheharyar Bokhari. “Home prices can only rise by double digits for so long before the growth becomes unsustainable. High rates and stumbling tech stocks are making it unsustainable quite quickly, especially in destinations popular with tech workers. Plus, many of the out-of-towners with big budgets who wanted to move into those places already have.”

Austin Redfin agent Maggie Ruiz said the pandemic homebuying boom drove home prices up so much that her area has become unaffordable for many locals, and she’s noticed migration into the area and investment purchases slowing significantly.

“Even though affordability is a concern, in many ways we are in a buyer’s market,” Ruiz said. “Some first-time buyers finally have an opportunity to purchase a home without competing with out-of-towners and investors. Because prices and rates are high, a lot of buyers are offering below asking price, negotiating with sellers on a rate buydown, or considering new construction because many builders are offering significant incentives, including rate buydowns, to offload their inventory.”

Home-price growth is also cooling particularly quickly in tech hubs, with San Jose, Oakland and Seattle all on the top 10 list. San Jose, where median price per square foot fell about 2% in October, down from 20% growth in February, comes in third.

Buyers in the ultra-expensive Bay Area and Seattle markets are feeling the sting of high mortgage rates and stumbling tech stocks even more than the rest of the U.S. That makes continued double-digit home-price growth unsustainable.

Price growth is speeding up in some affordable East Coast, Midwest places

Price growth has accelerated in five of the 99 most populous U.S. metros. Three are on the East Coast, one is in the Midwest and one is in Texas.

All five of the metros where price growth has sped up this year as the nationwide housing market cools are affordable places with relatively stable local markets. Four of the five have median home prices below the national median (Bridgeport, CT is the exception). Prices in those places grew during the pandemic, but they didn’t skyrocket like much of the rest of the country, so there’s not nearly as much room to fall.

Places like Albany and Milwaukee feel the impact of high mortgage rates less than other areas, as the lower the home price, the lower the dollar impact on monthly mortgage payments.