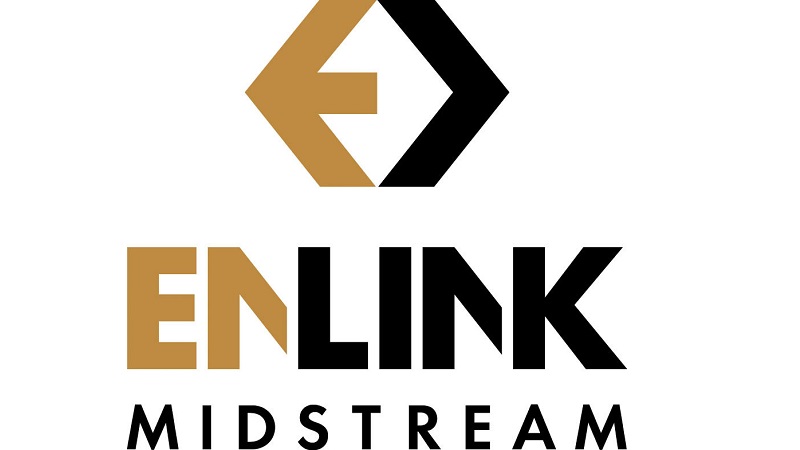 As part of this change, EnLink announced that its commercial and business development teams, previously overseen by the COO, will be led by a Chief Commercial Officer (CCO) to be hired from outside of EnLink. The CCO will join the EnLink Executive Leadership Team and will focus on strategically growing the company’s strong gathering and processing segments alongside its new carbon capture transportation business. EnLink’s commercial and business development teams will report directly to Chief Executive Officer Jesse Arenivas until the CCO is hired to ensure continued focus on growth.

“This is a time of opportunity for EnLink. We have built significant momentum across our business segments and are in a position of strength that we plan to capitalize on,” Arenivas said. “Redefining the COO’s responsibilities and adding a CCO will bring a sharpened focus to each role within the Executive Leadership Team and an increased intensity to strategic growth.

“Ben is the right leader for the CFO role. He possesses a deep financial acumen and brings unique, highly valuable experience from leading our commercial, business development, and operations teams for years. This combination will greatly inform our capital allocation decisions as we grow the company.

“Walter has evolved EnLink’s way of operating through process improvements and new technologies that optimize performance, as well as overseeing our award-winning safety program. He is a natural fit to become COO and join the Executive Leadership Team.”

The Board is thankful to former CFO Pablo Mercado for his service to EnLink and wishes him luck in his future endeavors.

Lamb most recently served as EnLink Executive Vice President and COO, overseeing operations and commercial activity, including the development of EnLink’s Carbon Solutions team and several transformative acquisitions that grew EnLink’s asset base. He has been a part of the Executive Leadership Team since 2016.

Lamb has played a key role in every acquisition and major deal, as well as the development and execution of the company’s strategic plans, since joining the company in 2012. He also held several leadership roles in the company’s financial organization, including Senior Vice President of Finance and Corporate Development.

Prior to EnLink, Lamb worked in the investment banking industry advising executives and boards of major corporations on critical strategic and financial decisions, including mergers, acquisitions, corporate and financial restructurings, and financings in the debt, equity, and bank capital markets.

Lamb earned a Bachelor of Business Administration in finance, economics, and international business from Baylor University.

Prior to becoming COO, Pinto was EnLink Senior Vice President of Operational Excellence, a role he took on in early 2020 when joining the company and one in which he oversaw the optimization of operations across the company, as well as environmental and safety efforts.

Prior to joining EnLink, Pinto served as a Senior Advisor of Hastings Equity Partners, a private equity firm, supporting Hastings in the sourcing, diligence, and stewardship of existing portfolio companies and new opportunities. He previously spent 25 years at LyondellBasell Industries in various roles, including as Senior Director, Global Projects, Engineering, Turnarounds, Reliability, and Maintenance and as head of several manufacturing complexes.