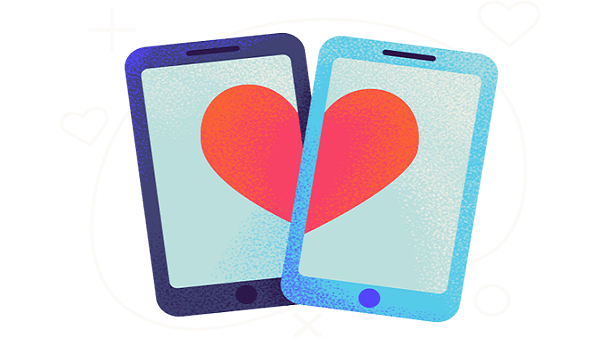 With nearly 50% of all U.S. adults being single and the average date costing over $90, the personal-finance website WalletHub today released its report on 2022’s Best & Worst Cities for Singles, as well as accompanying videos and expert commentary.

Some singles are closer to a happily ever after than they think, but it depends on where they live. To determine where singles have the highest chance of finding love, WalletHub compared more than 180 U.S. cities across 36 key indicators of dating-friendliness. The data set ranges from the share of the population that is single to the number of online dating opportunities to the average price for a two-person meal.