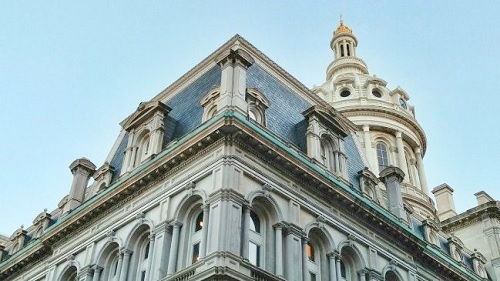 Speaking before a City Council that was poised to beef up the terms of its own pensions, Councilman Zeke Cohen reminded them of earlier votes by the body to cut back pensions for police officers, firefighters and non-elected city workers.

Cohen was speaking last night against a bill introduced by Council President Nick Mosby that would reduce from 12 to 8 the number of years required for Council members and other elected officials to earn a pension.

The bill (which went on to pass by a narrow margin) “sends the wrong message” at a time when residents are worried about inflation and a possible recession, he said.