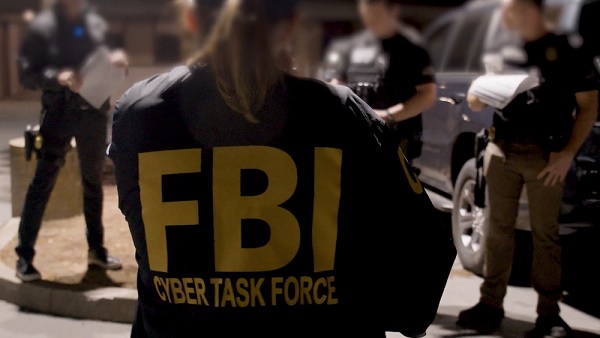 Last week, FBI Director Christopher Wray drew the U.S. Senate’s attention to cybercrime by warning of a “wider-than-ever” array of adversaries that he said threaten the public’s confidence in the digital world. Thomas Breeden, a supervisory special agent in the bureau’s Baltimore field office, backed up his boss’s concern.

He was specifically referencing virtual currency cybercrime, which, along with other forms of online criminal activity, is apparently on the rise. Increasingly, the FBI is encouraging corporations and other organizations to proactively ensure their own cybersecurity — even while they engage the FBI’s help.