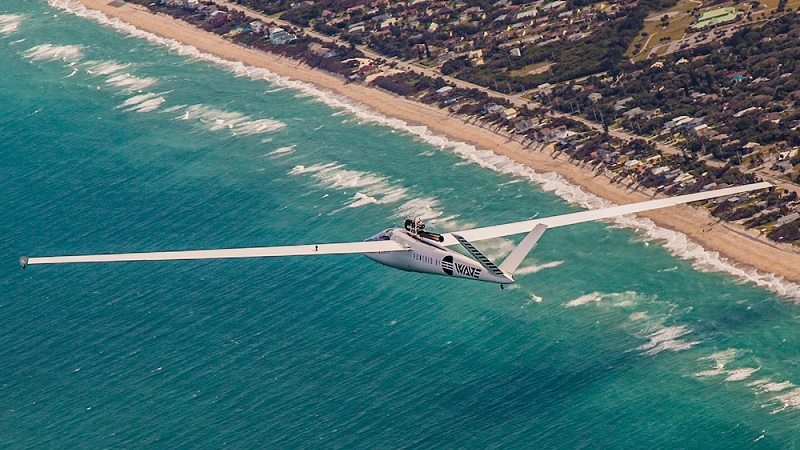 The company’s statement described the raise as a “second seed” round, following up on a 2018 seed round worth $1.45 million. The latest raise was led by Tenable cofounders Ron and Cyndi Gula’s Gula Tech Adventures, whose eponymous Gula Tech Foundation had participated in Wave Engines’ first raise. Kevin Mahaffey, Asymmetry Ventures, the University System of Maryland’s Maryland Momentum Fund and the Abell Foundation — the latter two of which led the initial seed — also participated in this round.