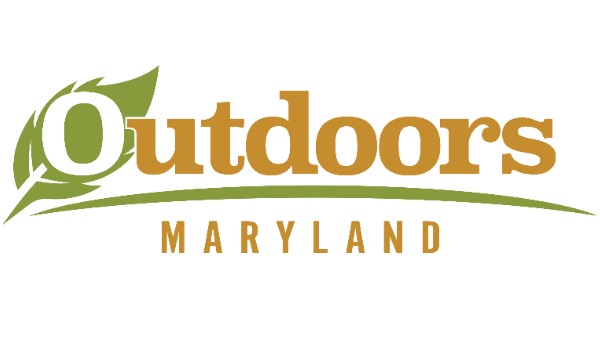 Segments showcase monarch butterflies and beavers, the Appalachian Trail and Mason-Dixon line, and accomplishments of minorities in the aquaculture industry

Maryland Public Television’s (MPT) award-winning original series Outdoors Maryland, now in its 34th season, will feature wildlife, people, and places from Western Maryland to the Eastern Shore and locations in between during episodes premiering December 6 and 13.

Outdoors Maryland airs Tuesdays at 7:30 p.m. on MPT-HD and online at mpt.org/livestream. Concurrent with their broadcast debut, episodes are also available to watch on demand using MPT’s online video player and the PBS Video App.

Produced in cooperation with the Maryland Department of Natural Resources (DNR), Outdoors Maryland continues to captivate viewers with memorable stories and dazzling videography in its 34th season while introducing a fresh look with a new logo, graphics, theme song, and opening and closing sequences.

Episodes debuting in December highlight the activities and accomplishments of monarch butterflies and beavers, surveyors along the Mason-Dixon line and adventurers on the Appalachian Trail, and the young leader of an Eastern Shore-based nonprofit helping people of color break into aquaculture.

Segments premiering during Outdoors Maryland episodes in December are:

Since debuting in 1988, MPT has produced more than 700 Outdoors Maryland stories on topics ranging from science-oriented environmental issues to segments about unusual people, animals, and places around the state. The series has earned more than 50 awards over nearly 35 years of production, including several Emmy® Awards from the National Capital Chesapeake Bay Chapter of the National Academy of Television Arts and Sciences.