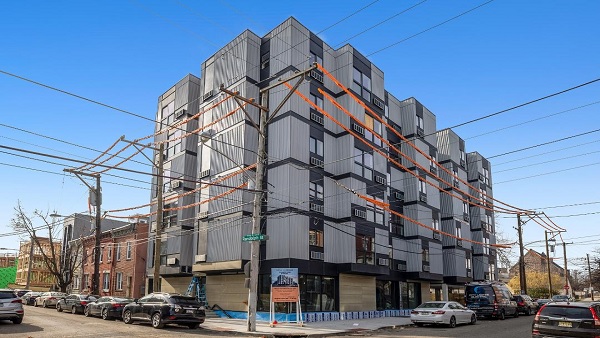 Scope Commercial Real Estate Services, LLC, has announced the sale and acquisition financing for Oxford Flats, a six-story, mixed-use asset located in the Olde Kensington neighborhood of Philadelphia, PA. The property sold for $9,705,000, which equates to $323,500 per unit, inclusive of small format commercial.

SCOPE marketed the property on behalf of the seller, Oxford HD LLC, sourced the buyer, Oxford Flats Manor Residential LP, and placed the financing with a New Jersey bank.

The seller, an out-of-market investment group, had developed, and begun stabilizing the property at the time of engaging in the sale. The buyer, an out-of-state syndicate and property management company, worked closely with the deal party to get the property occupied. 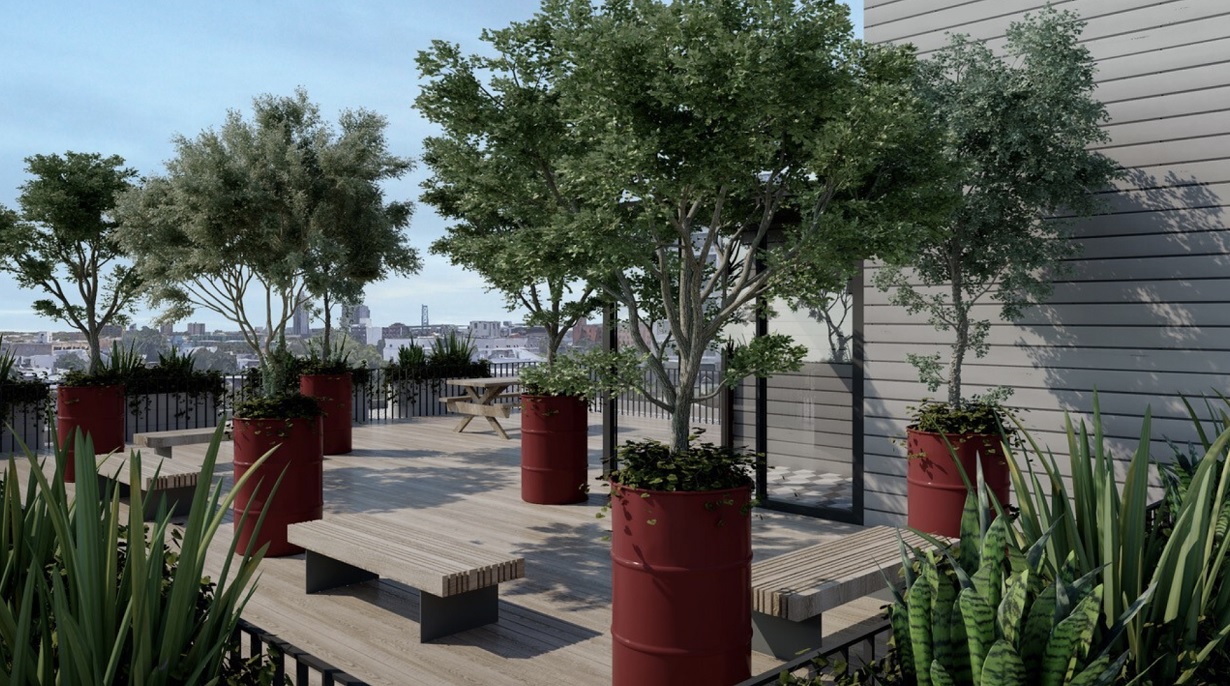 Managing Director, Phil Sharrow, led the transaction on behalf of SCOPE and the respective deal party. Edward Brown, Senior Director with SCOPE Capital Group, secured $7.25M in acquisition financing. The loan was structured with a seven-year term at a rate of 4.5 percent.

“The Oxford Flats deal is an example of a current theme that we are seeing across the Philadelphia MSA,” comments Sharrow. “That is, developers looking to recycle cash in a transitioning market rather than refinancing while buyers take advantage by building critical mass in their portfolio and management companies.”

“Given the recent turbulence in the capital markets, including multiple fed rate hikes, we worked diligently with our lender to preserve an attractive fixed rate loan on behalf of the borrower,” says Brown.

“At the launch of marketing the property, the Oxford Flats submarket was experiencing 9+ percent year-over-year rent growth which generated significant interest,” adds Sharrow. “At the time of the sale, 528 Oxford was virtually fully occupied which enabled Ed to secure an aggressively priced permanent loan on behalf of our buyer.” 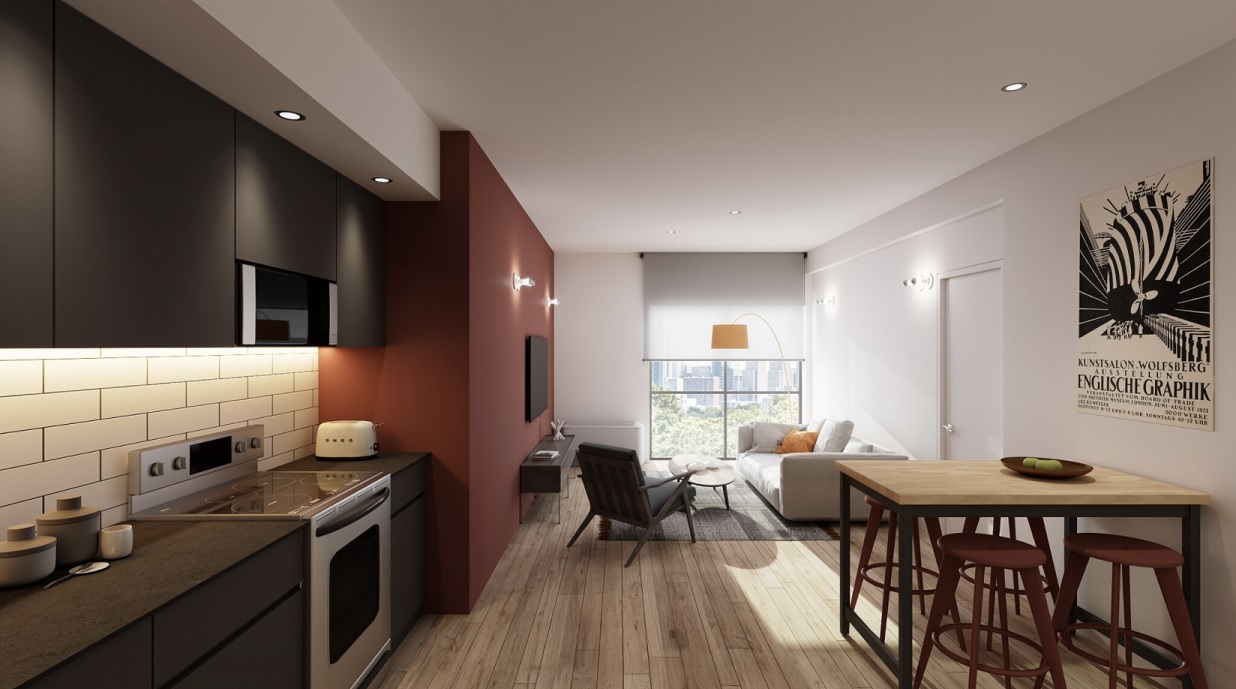 Completed in 2022, the 31,500-square-foot six-story Oxford Flats features thirty apartments over 3,239 square feet of commercial space. The residential apartments are a mixture of five one-bedroom, one-bathroom units, five two-bedroom, two-bathroom units, and 20 two-bedroom, two-bathroom units. The building was designed by M.Arch Architects in a modern contemporary style. The units vary in size from 625 to 878 square feet. Select units feature floor-to-ceiling windows for an abundance of natural light, premium flooring, walk-in closets, and in-unit washer and dryers. Building amenities are competitive with the new construction market and include a large roof deck with skyline views, bicycle storage, and covered parking for select residents.

528-540 W Oxford Street is located across the street from the office and co-working space at Billy Penn Studios, at the corner of West Oxford Street and North Randolph Street. Oxford Flats lies at the edge of the Olde Kensington border with ample neighborhood amenities. Over the past few years, many retailers have migrated to Olde Kensington due to its proximity to Fishtown and Northern Liberties and residential growth. One block north is Cecil B. Moore Avenue which provides arterial access through Philadelphia. Center City is a short ten-minute, two-and-a-half-mile commute for residents that provides access to national employers, world-class education and medical institutions, and regional transit.