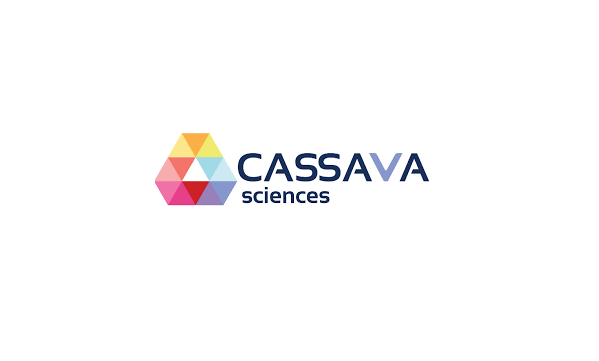 The net proceeds of the offering are estimated to be approximately $47.3 million, after deducting placement agent fees and other estimated offering expenses. Cassava Sciences intends to use the net proceeds from this offering for working capital and general corporate purposes, including development of simufilam, the Company’s lead drug candidate for the treatment of Alzheimer’s disease.

The shares of common stock were offered by Cassava Sciences pursuant to an automatic “shelf” registration statement on Form S-3, which was filed with the U.S. Securities and Exchange Commission (the “SEC”) on February 10, 2021 and became effective immediately upon filing, and the prospectus contained therein. The offering was made only by means of a prospectus supplement that forms a part of the registration statement.

About Cassava Sciences, Inc.
Cassava Sciences, Inc. is a clinical-stage biotechnology company based in Austin, Texas. Our mission is to detect and treat neurodegenerative diseases, such as Alzheimer’s disease. Our novel science is based on stabilizing—but not removing—a critical protein in the brain. The Company’s product candidates have not been approved by any regulatory authority and their safety, efficacy or other desirable attributes have not been established.