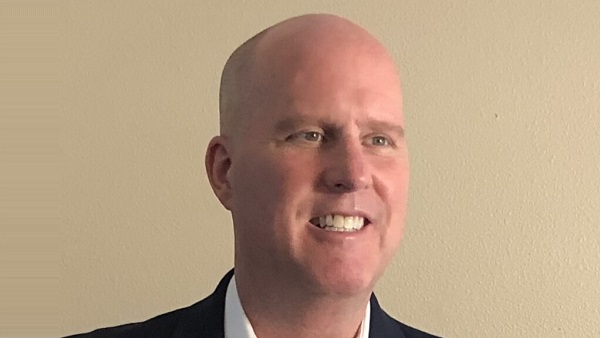 FlyersRights.org is pleased to announce that Ed Pierson has joined the Board of Directors for FlyersRights.org, the largest airline passenger organization. Mr. Pierson is a leading aviation safety advocate. He was a Boeing Senior Manager for the 737 Program at the Renton, Washington factory from 2015-2018.. After witnessing many issues at the Renton factory, including schedule pressures, quality issues, and overworked employees, Pierson recommended shutting down production of the 737 MAX before the two crashes that claimed the lives of 346 people.

Pierson has conducted his own investigation of the Boeing 737 MAX, linking factory conditions to the two crashes. Ed Pierson published a report, “The 737 MAX-Still Not Fixed” in January 2021. In 2022, he started the podcast, “Warning Bells with Ed Pierson.”

Ed Pierson served in the U.S. Navy and U.S. Navy Reserves for 30 years. He joined Boeing in 2008 as a Program Management Specialist and became a Senior Manager for the Production System Support organization in 2015 for the 737 program.

Ed Pierson will provide technical expertise to the FlyersRights.org Board. His valuable guidance will support the organization’s mission to promote aviation safety and consumer protection. To learn more about Mr. Pierson go to www.edpierson.com