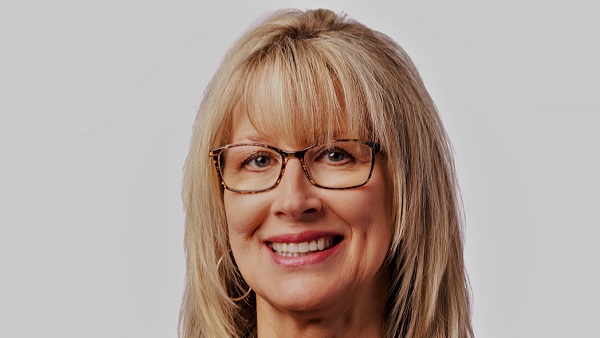 ADDISON, Texas–(BUSINESS WIRE)–Guaranty Bancshares, Inc., (NASDAQ: GNTY), the parent company of Guaranty Bank & Trust, N.A., today announced the appointment of Sondra Cunningham to the Board of Directors of the Company.

Ms. Cunningham now serves as Senior Vice President and Chief Culture Officer of the Bank and has been Secretary to the Bank and Holding Company Board of Directors for the past eight years. She has worked for more than 40 years in the banking industry, 39 of those years at Guaranty, having served in various positions, departments, and committees while at the Bank. She is a past member of Financial Women in Texas, an advocate of promoting professional development, leadership skills, and the education and training of women in finance, and has served as Treasurer of the local Salvation Army.

Ty Abston, Chairman of the Board and Chief Executive Officer stated, “We are very proud to announce this board appointment along with promoting Sondra to Senior Vice President and Chief Culture Officer of the Bank. A large part of our Company’s success can be directly attributed to the culture that our company has built over the past 50 years. As we continue to grow and expand, our focus on maintaining the Guaranty Culture remains as strong as ever. Sondra has a long tenure at Guaranty and has been a big part in developing our strong Company culture. Her new Bank role will be to ensure that we keep our Company’s culture from the board level to all new employees joining our company throughout our statewide footprint.”