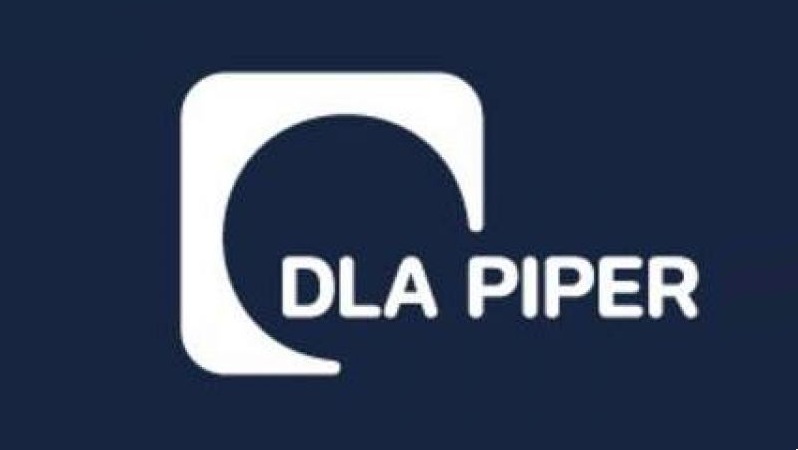 PMI is a leading international tobacco company working to deliver a smoke-free future and evolving its portfolio for the long term to include products outside of the tobacco and nicotine sector.

Sanjay Shirodkar said: “This deal was an important step in the financing of PMI’s acquisition of Swedish Match, a transaction that will move PMI toward its goal of becoming predominantly smoke-free in the coming years.”

Stasia Kelly said: “It was a pleasure to continue our work with PMI and assist in securing a large portion of funding for their landmark acquisition of Swedish Match.”