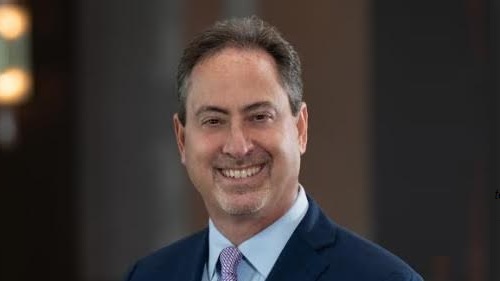 Boca West Country Club has been ranked #4 of the Top 150 Platinum Country Clubs in the United States by the Club Leaders Forum for 2023-2024, and it remains ranked as the #1 residential country club in the nation.  Boca West was the highest ranked in South Florida’s Tri-County area.Platinum Club status is the pinnacle of recognition for private clubs around the world and acknowledgement as a Platinum Club is the most revered in the private club industry.

“We are so gratified to receive this designation again this year, maintaining our ranking of #4 in the nation. This means so much to us especially as we were ranked by our peers at country clubs throughout the nation,” said Matthew Linderman, CCM, President, COO and General Manager of Boca West Country Club.  “Every member of our team is focused on the member experience and this honor is shared with management and staff throughout Boca West as they continuously deliver the best serve possible.”

About Platinum Clubs of the World

Platinum Clubs® of the America accept applications from Clubs around the nation as well as recommendations from the Panel to appear on a Preliminary Ballot. Clubs are evaluated on seven selection criteria:  Universal Recognition, Excellence in Amenities and Facilities, Caliber of Staff and Professional Service Levels, Engagement and Commitment of Membership, Governance and Prudent Fiscal Management, Adapting to Changing Times, and Overall Experience.

Boca West Country Club is honored to be a Platinum ClubsÒ of the World by Club Leaders Forum since 2017; has received a 5-Star Private Club ranking by Platinum Clubs of America since 1997; has been recognized since 2013 as a Distinguished World Club by BoardRoom magazine; is a 2013 USTA Outstanding Facility Award winner; and was honored with the 2019 AGM Platinum Award by the Association of Golf Merchandisers and 2019 South Florida PGA Merchandise of the Year – Private Award.