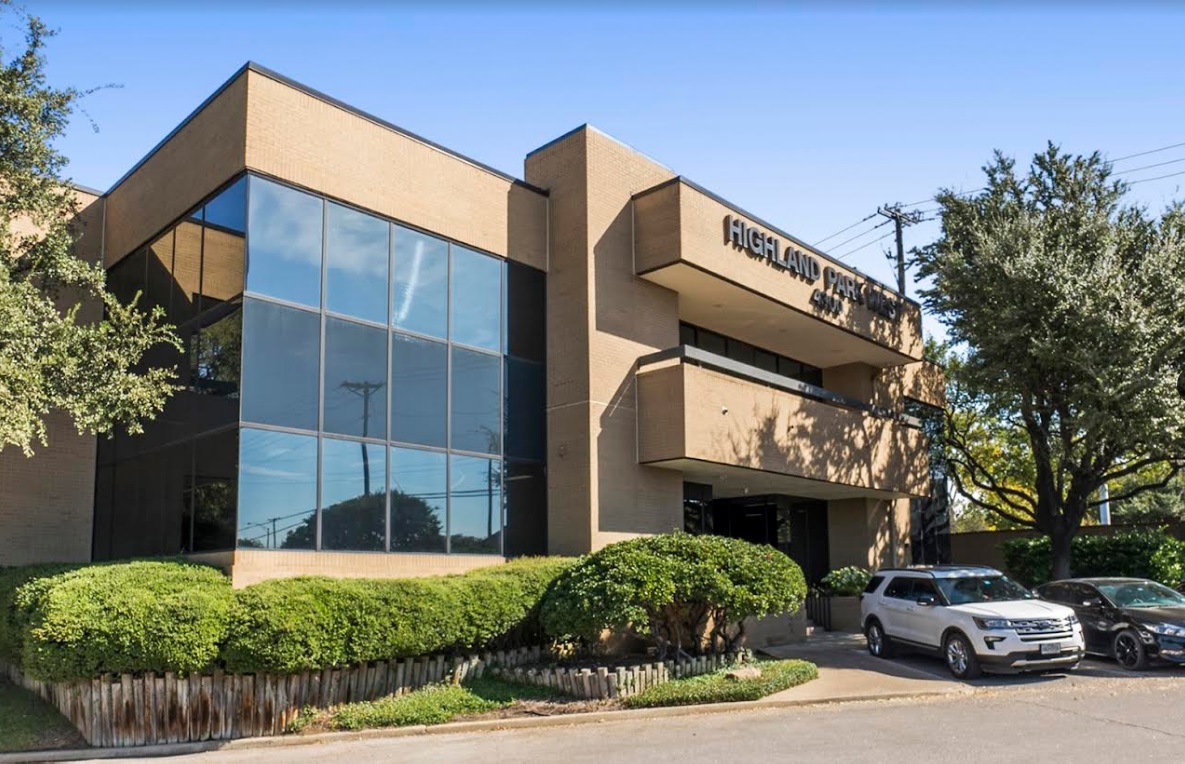 The Bradford-leased and managed project, totaling 50,348 sf, is only one of two office buildings at 100% occupancy out of 17 class A and B assets in the Town of Highland Park, according to CoStar Group.It’s one of the few class B properties in the upscale community, which also is home to many of Dallas’ wealthiest residents, including corporate decision-makers and celebrities.

“I don’t know that it’s ever been fully leased before,” says Jared Laake, vice president of Dallas-based Bradford. “It was only at 30% when we got the assignment.” He partners with Richmond Collinsworth, senior vice president and managing partner, on the leasing assignment.

The two-story building at 4300 MacArthur Ave. is set on a tree-lined tract within a stone’s throw of the Dallas North Tollway’s entrance/exit ramps for north- and southbound travel. Downtown Dallas is a mere three miles away.

Year-to-date, the Bradford team has secured 7,600 sf in new leases, pushing the all-in total to 37,902 sf from the onset of the assignment. There are no rollovers until 2024.

“We decided in 2018 to reposition the building and update it to attract an all-new set of tenants, made up primarily of business professionals,” says Kym Comer, the asset manager for Highland Park West.

More than $1 million went into the renovation of Highland Park West, a wholly owned asset of a family who lives nearby. The modernization included a new HVAC system and updated lighting, common corridors, ceilings and landscaping. With local officials’ approval, a monument sign also was installed at the property’s entrance, a much-needed landmark that’s as readily visible from Lemmon Avenue as it is from MacArthur.