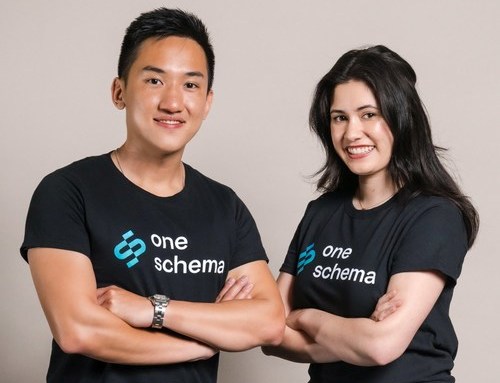 OneSchema, a San Francisco, CA-based provider of a suite of developer tools for ingesting CSV data, raised $6.3m in funding.

The company intends to use the funds to accelerate growth and expand operations.

Led by Founder and CEO Christina Gilbert and CTO Andrew Luo, OneSchema provides an embeddable CSV importer used by developers to launch CSV import capabilities in a day, instead of months of development time. It automatically detects and helps correct errors in the data during the import process, and is used by more than 50 companies worldwide, including Cloud 100 Startups like Scale AI and publicly traded enterprises like Huron Consulting Group (NASDAQ: HURN).