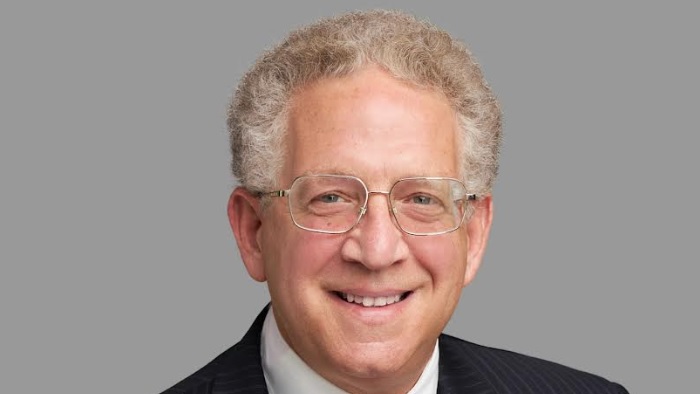 Katten announced today that the Chicago Lawyers’ Committee for Civil Rights honored senior counsel and Director of Pro Bono Services Jonathan K. Baum as its Champion of Justice at its first in-person gala since the onset of the pandemic, with the theme “Lift Every Voice.”

“We could not be prouder of Jonathan’s pro bono efforts. At his core, Jonathan strongly believes in equality. He advocates for providing equal access to justice for marginalized populations. He supports disenfranchised groups in battling against discrimination. He champions society’s most vulnerable in impactful ways,” said Katten Chairman Roger P. Furey. “Jonathan treats all his clients with the respect, dignity and kindness they deserve, serving them in the same manner as our paying clients. He truly reflects the best of Katten.”

Baum joined Katten in 1993 when he became one of only a handful of law firm partners in the nation to focus only on the delivery of pro bono work. This approach has served as a model for many other law firms, and he has set the standard for institutionalizing pro bono law practice. He coordinates Katten’s entire pro bono portfolio, matchingpro bono opportunities with attorneys’ passions and interests and going beyond traditional litigation to include nonprofit corporate governance and transactions.

In collaboration with Legal Aid Chicago, the Midwest’s largest provider of free civil legal services, Baum launched the Katten Legal Clinic at Jose de Diego Community Academy in Chicago in 2013 as one of the first legal aid clinics in an urban public school, an initiative that has served hundreds of low-income clients and was recognized in 2016 with an American Bar Association (ABA)Pro Bono Publico Award. Baum has also served as a longtime board member and board president of the Chicago Lawyers’ Committee for Civil Rights.

“Almost 30 years ago, Katten took a chance on my crazy idea of a private law firm having a full-time pro bono lawyer. And the firm has never wavered in that commitment,” Baum said. “I grew up in a home where the Jewish social justice obligation of ‘tikkun olam’ was strongly instilled in us, meaning we had a duty to repair the world. I am grateful to the Chicago Lawyers’ Committee for Civil Rights and to Katten because they have enabled me to fulfill that duty and to carry out that trust.”

Katten is a full-service law firm with approximately 700 attorneys in locations across the United States and in London and Shanghai. Clients seeking sophisticated, high-value legal services turn to Katten for counsel locally, nationally and internationally. The firm’s core areas of practice include corporate, financial markets and funds, insolvency and restructuring, intellectual property, litigation, real estate, structured finance and securitization, transactional tax planning, private credit and private wealth. Katten represents public and private companies in numerous industries, as well as a number of government and nonprofit organizations and individuals. For more information, visit katten.com.