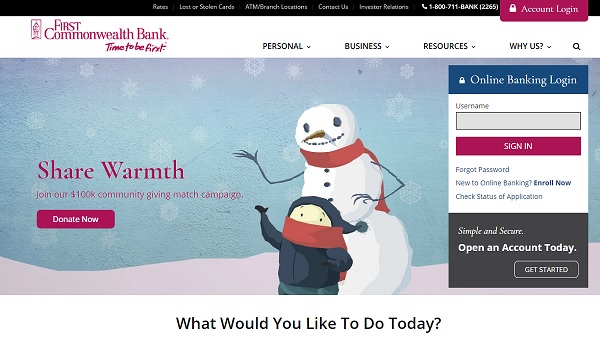 The completion of the merger remains subject to the approval of Centric shareholders and is expected to occur in the first quarter of 2023.