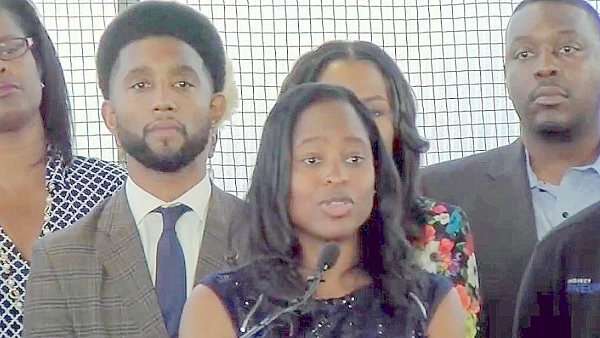 Based on reporting by The Brew, it appears that Ebony Thompson, Mayor Brandon Scott’s nominee to become the next city solicitor, will fall about 11 months short of qualifying to hold the office under the eligibility requirements established by the City Charter, if she is confirmed by the City Council in January to replace Jim Shea, who is retiring.

In the scheme of things, it’s hardly the biggest of deals.

That’s in part because the mayor has the option to appoint Thompson as acting city solicitor until she qualifies in December of 2023 rather than attempt to appoint her as soon as Shea leaves.