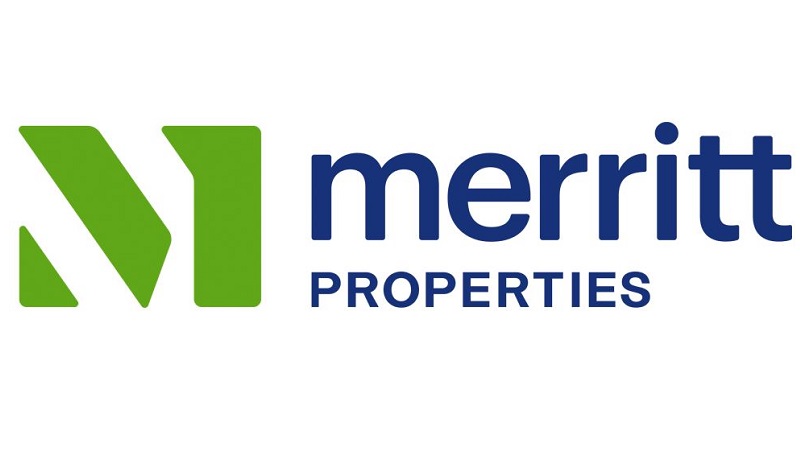 Merritt Properties announced today that it has been named the 2022 Firm of the Year by NAIOP Northern Virginia. A full-service commercial real estate development company established in Maryland in 1967, Merritt expanded to Virginia in 1998 and now owns and operates 2.5 million square feet of commercial property throughout Loudoun, Prince William, Stafford and Hanover counties.

In presenting the award, NAIOP Northern Virginia Chair Mary Beth Avedsian remarked, “The winning Firm of the Year has a long history with the NAIOP network. Headquartered in a neighboring state and a stalwart of their local NAIOP chapter, one of the first things this company did after acquiring property in Northern Virginia was to join our chapter. That was more than 20 years ago. Since then, their employees have reflected well on their company and have been an asset to us locally. They not only support NAIOP, but they also support other regional organizations that work to benefit the community. And, they do this in every state where they own property. This company is a good example to us all.”

Merritt’s hands-on involvement with NAIOP has spanned decades, with service and leadership on many NAIOP boards and committees. The company currently has 34 employee members of NAIOP, with Virginia staff members serving on the Virginia Developing Leaders Committee, the Loudoun Government Relations Committee, Virginia Bus Tour Committee and the NAIOP Education Committee. In 2022, Merritt’s I66 Business Park was selected as the case study for NAIOP’s Development 101 course.

In addition to numerous awards received for specific projects over the years, Merritt notable NAIOP awards have included:

Established in 1967, Merritt Properties is a full-service commercial real estate firm with over 21 million square feet of office, flex, warehouse, industrial, retail and build-to-suit throughout Maryland, Florida, North Carolina and Virginia. Our company is committed to “Creating Homes for Businesses” and providing the highest quality service to our customers. Merritt is unique in that we build for the long-term and manage all of our properties internally. Therefore, we value trust, integrity, respect, and lasting relationships over short-term gain. And, because every Merritt employee is also an owner of the company, we each have a vested interest in the success of our customers. That’s why we are responsive and committed to honest and fair business dealings that grow customer relationships into long-term partnerships.