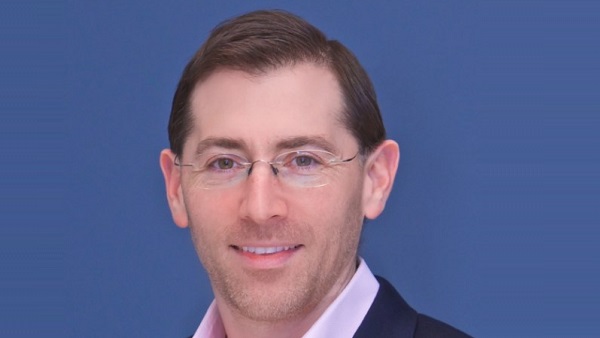 Haystack cofounder Bert Vogelstein’s son, Jacob, is a cofounder and managing partner at Catalio, which has offices in Baltimore, New York and London.

“Detecting MRD has long been akin to looking for a needle in a haystack – we’re searching for a small number of tumor-derived DNA molecules in a sea of normal molecules in a blood sample,” said Haystock CEO Dan Edelstein, who was previously part of a Johns Hopkins team that pioneered the use of ctDNA to detect and track cancer’s progression. “If residual disease is detected, the patient journey can be transformed to greatly improve the likelihood of clinical benefit, and ultimately, save lives.”

A study published this year in the New England Journal of Medicine concluded that a version of Haystack’s technology helped significantly reduce use of adjuvant chemotherapy in treatment of stage II colon cancer, without compromising recurrence risk or survival at two years.

Catalio Capital Management, a multi-strategy life sciences investment firm, is a cofounder of Haystack. It established the cancer detection firm through its private equity and structured equity investment vehicles. Catalio was founded by George Petrocheilos, a Greek whizkid who was only 22 when he made Baltimore Business Journal’s “40 under 40,” and Dr. R. Jacob Vogelstein, a biomedical engineer from the Johns Hopkins School of Medicine.

In its young history, the investing firm has built partnership with over 36 world-renowned scientists who have each started several successful companies. As many as 30 Nobel Prize winners “own a piece of Catalio,” according to a report in The Hellenic Initiative.

Earlier this month, Catalio closed a new $85 million fund, Catalio Credit Opportunities Fund I, and another, Catalio Nexus Fund III, in May worth $381 million. Catalio has so far raised $566 million from three funds. It has made 39 portfolio investments and exited five. Its recent investments include Odyssey Therapeutics, Fractyl Health and Cartography Biosciences. Catalio has offices in New York, Baltimore, and London.

Dr. Bert Vogelstein is a Clayton professor of oncology and co-director, with Dr. Ken Kinzler, of the Ludwig Center at Johns Hopkins’ Kimmel Cancer Center. He is renowned for his work in cancer genomics and cancer testing. His work on colorectal cancers is said to underline much of modern cancer research. He attended the University of Pennsylvania, where he graduated summa cum laude with distinction in mathematics. He obtained his medical degree at the Johns Hopkins University School of Medicine and performed his internship and residency in pediatrics at The Johns Hopkins Hospital. Vogelstein received a postdoctoral fellowship at the National Cancer Institute.

Bert’s son, Jacob, is a cofounder and managing partner of Catalio Capital Management. He serves on the board of Haystack, and several other portfolio companies including Cage Pharmaceuticals and Entos AI. Prior to founding Catalio, he was a general partner at Camden Partners Holdings.