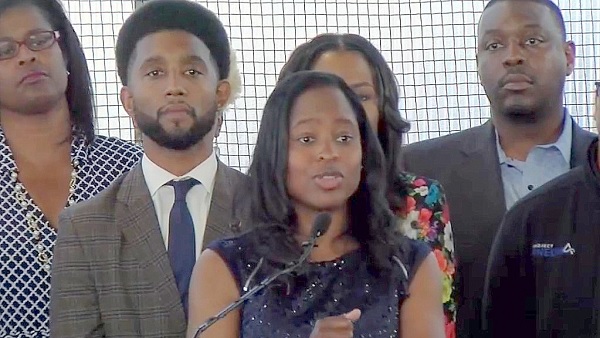 Thompson, who has served as deputy solicitor since January, will assume the position “effective in January 2023,” according to a memo circulated internally today by Scott’s office.

A Baltimore native, Thompson previously worked as a litigator at Venable LLP, where Shea was the longtime chairman and later chairman emeritus.