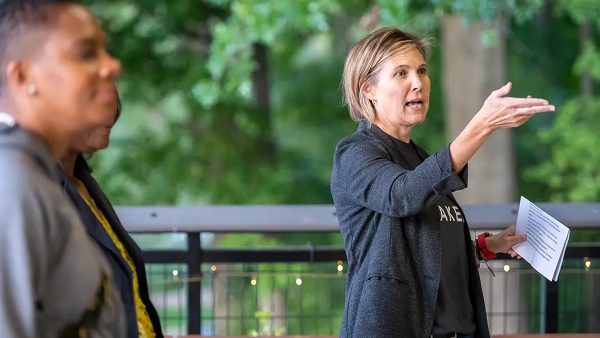 Bill Inglis, chair of the Hickory Ridge Village Association, discussed his conversations with members of the Columbia Association Board of Directors during a Monday meeting of the village board that was recorded and uploaded to YouTube.