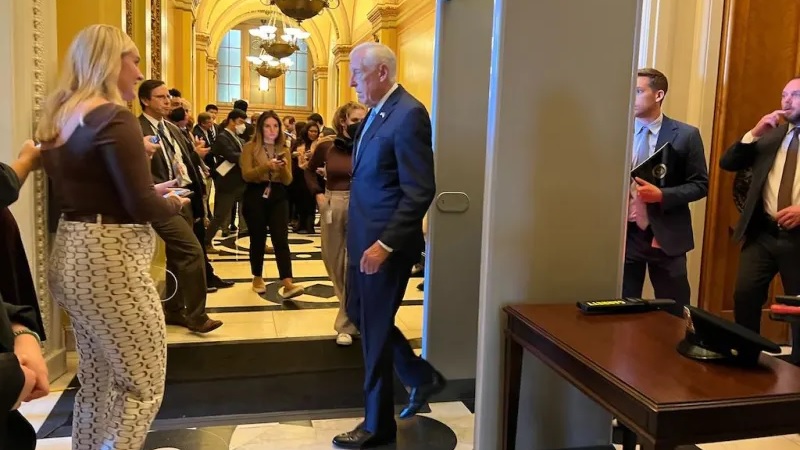 House Majority Leader Steny Hoyer of Maryland, has decided to leave his position as the second-ranking Democrat – a post he has held in the minority and the majority since 2003 – but will remain in the House.

Hoyer for years was considered a likely successor to House Speaker Nancy Pelosi, D-California. But as she stepped away from her post Thursday, so too did Hoyer, part of a smoothly-engineered transition to younger party leadership.

In a letter to his fellow House Democrats on Thursday, Hoyer said: “Like my dear friend, John Lewis, I believe God’s work for us is to create that ‘beloved community’ for which John worked so consistently and courageously. I believe there is much for me still to do in pursuit of that endeavor. I believe that it is time for me, however, to continue my service in a different role.”