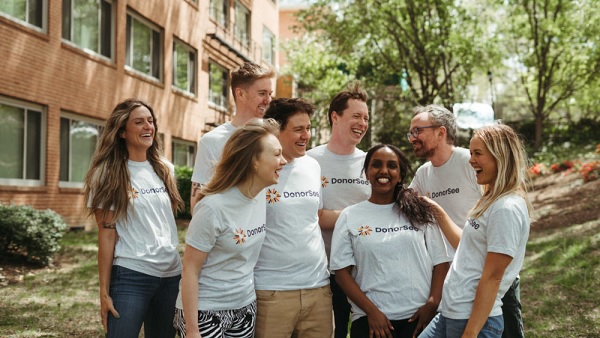 Video-based charitable giving platform DonorSee is seeking some donations of its own with a new crowdfunding campaign launched this week, officials told Technical.ly.

DonorSee is a Falls Church, Virginia-based startup that offers a crowdfunding portal for international aid that operates in 38 countries. Donors can connect with people in need and grassroots nonprofits, as well as receive a video update later on that details the impact of their donation. Donors can choose between projects or sign up for a subscription model.

Through WeFunder, DonorSee is raising $800,000 of a $1.5 million round ($225,000 was already raised pre-launch) in a 90-day campaign, said Owen O’Doherty. O’Doherty took over from founder Gret Glyer, who was killed in June of this year.