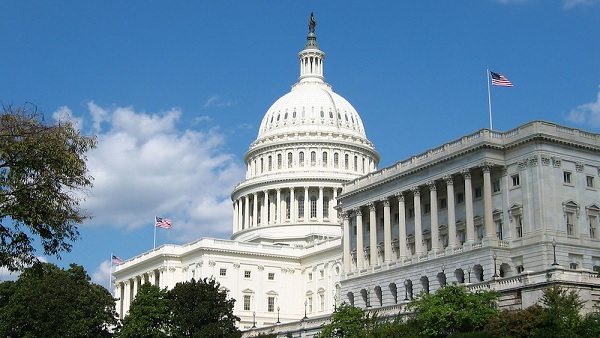 McLean, Virginia identity tech company ID.me is once again facing scrutiny from the federal government over its work on federal contracts.

Today, the House Subcommittee on the Coronavirus Crisis and the Committee on Oversight and Reform dropped new findings saying that the tech company “inaccurately overstated” its abilities in identity verification for the Internal Revenue Service (IRS). In other words, the company wasn’t exactly upfront about how long people filing claims for pandemic relief with state-level agencies using the software would have to wait. The statement also said that the company’s claims about the amount of federal funds lost to fraud were completely baseless, overstating ID.me’s importance and increasing demand for its product.

These rather damning findings are the result of an investigation the Oversight Committee called for in April after a deal between ID.me and the IRS prompted many concerns about the privacy of its tech. The IRS said it would stop using the company for new accounts in the following weeks.