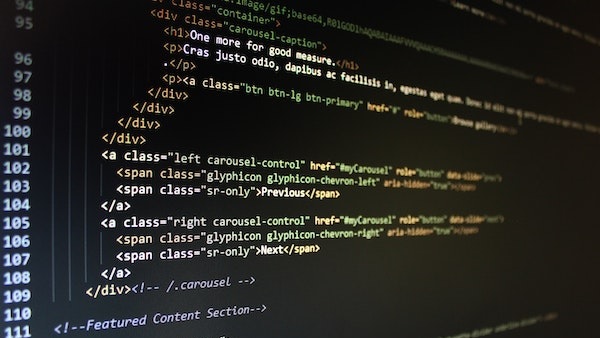 If you follow a lot of Black technologists on Twitter, IG or Tik Tok, you’ve probably seen the hashtag #MTBF blowing up lately.

No, tech people, it’s not “mean time between failures.” This MTBF stands for MyTechBestFriend, a Houston-based IT training company that’s been featured in AfroTech and Business Insider. It received a $50K grant from Blacks in Technology to put toward bootcamp scholarships. Its demographic target was Black Americans.

But now, things have gotten messy. Some of the students who paid up to $5,000 for certification feel duped after learning that similar classes are allegedly readily available for free, if not a much lower fee. The founder, known as Mary Awodele, denied wrongdoing, then disappeared and cannot be reached for comment.