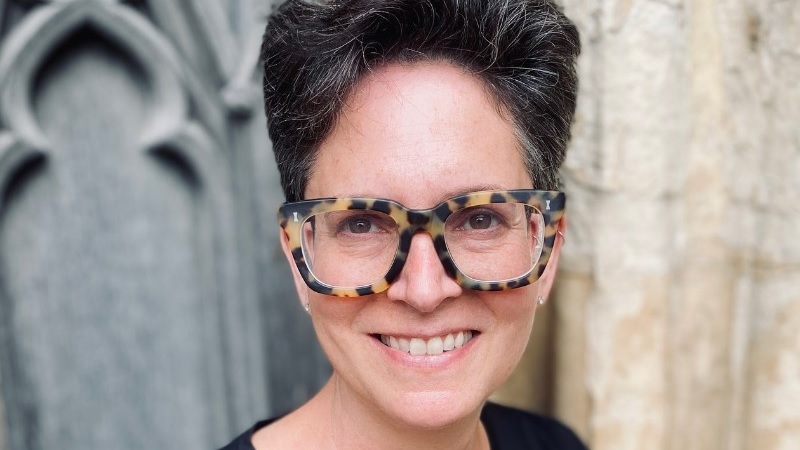 Creatd, Inc. (OTCQB: CRTD), a creator-first holding company, is pleased to announce the appointment of Erica Wagner, distinguished author, critic, and literary editor, to Creatd’s board of directors.

Erica Wagner joins Creatd’s board with over 25 years of experience as a journalist, broadcaster, and editor, having served as Literary Editor of the London Times for 17 years, and remains a contributing writer for numerous publications including New Statesman and a consulting literary editor for Harper’s Bazaar UK. Throughout her career, Ms. Wagner has served as a judge for some of the world’s most recognizable literary awards, including twice judging the Booker Prize and serving as both judge and Chair of the Goldsmiths Prize. Ms. Wagner is a distinguished author, having most recently published Mary and Mr. Eliot: A Sort-of Love Story (Faber and Faber, UK; forthcoming from FSG in the US). Ms. Wagner’s other published works include Chief Engineer, a biography of Brooklyn Bridge engineer Washington Roebling, as well as a novel, Seizure, and Ariel’s Gift: Ted Hughes, Sylvia Plath, and the Story of Birthday Letters.

Ms. Wagner’s board appointment follows several years spent working with Creatd in the capacity of strategic advisor and later as Lead Editorial Innovator, where she played key roles in shaping the Company’s editorial practices, defining the development strategy for the OG Gallery, and spearheading the launch of Vocal’s first-ever podcast, which she hosts. As a member of Creatd’s board of directors, Ms. Wagner will be instrumental in informing the Company’s literary and creative direction, having worked closely with numerous news organizations, commercial companies, and publishers, to advise their creative direction and its application toward commercial success. Additionally, Ms. Wagner’s extensive work with and intimate knowledge of Creatd’s creator-focused mission uniquely positions her to help guide the Company’s long-term vision for creators.

Commented Chairman and CEO Jeremy Frommer, “A successful board is comprised of a group of people, multi-talented, and complementary in nature. With the addition of Erica Wagner, our board is afforded a valuable element of product knowledge as well as an even deeper connection to the creative spirit that defines us.”

Creatd, Inc. (OTCQB: CRTD) is a company with a mission to provide economic opportunities to creators and brands by multiplying the impact of platforms, people, and technology. Creatd’s pillars work together to create a flywheel effect, supporting our core vision of creating a viable and safe ecosystem for all stakeholders in the creator economy.