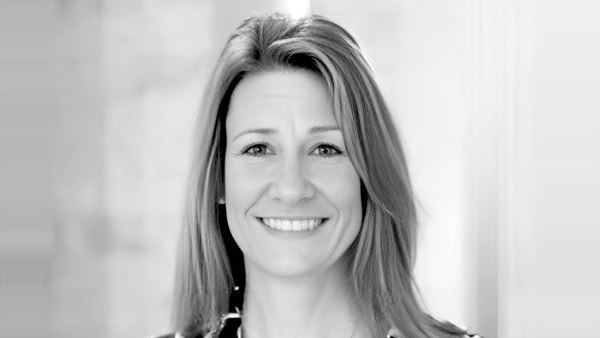 Kelley Drye & Warren LLP announced today that Beth Jafari will join the firm upon her departure from the office of U.S. Senator John Cornyn, where she has served as the Senator’s Chief of Staff since 2007. Beth brings strong relationships with Senate leadership and Executive Branch officials spanning four administrations to Kelley Drye’s expanding bipartisan government relations team.

“We could not be more pleased that Beth has chosen to join Kelley Drye,” said Dana Wood, co-chair of the firm’s Government Relations and Public Policy practice group. “Beth is recognized for her ability to work on both sides of the aisle and is a trusted connector who is particularly effective working behind the scenes to get the job done – these are the exact attributes clients have come to expect from our team.”

Beth joined Senator Cornyn’s office in 2003 as Legislative Director and became his Chief of Staff in 2007. In that role, Beth helped Senator Cornyn secure six Senate leadership positions and oversaw three successful Senate reelection campaigns. She managed the 60-person office through several high profile national debates including immigration reform, criminal justice reform, eight Supreme Court nominations and the COVID pandemic. Beth is known for her strong grasp of the intersection of policy and politics and her institutional knowledge of the Senate and its relationship with other branches of the government. She is a widely respected bipartisan consensus builder and is known across Capitol Hill for her ability to easily communicate complex policy ideas.

In a press release issued by his office earlier in the week, Senator Cornyn said, “For nearly two decades, Beth has skillfully guided my office, helping us set the gold standard of policymaking and constituent service while hiring and mentoring some of the top talent in the Senate, and I am grateful for her years of wise counsel and steadfast leadership.”

“It has been an honor to serve in the U.S. Senate and I am grateful for my tenure in public service,” said Beth. “I am excited for this opportunity to join Kelley Drye, which has an outstanding reputation for bipartisanship. I look forward to collaborating with this impressive team and putting my skills and experience to work on behalf of the firm’s clients.”

The addition of Beth further bolsters the Government Relations Practice and strengthens its bi-partisan focus after the recent addition of Laurie Rubiner, who had served as Chief of Staff for Senator Richard Blumenthal.

Beth received her J.D. from George Mason School of Law, and B.A. in both Journalism and Political Science from Texas A&M University.

Founded in 1836, Kelley Drye & Warren LLP is home to skilled practitioners in the areas of litigation, regulatory, real estate, corporate and bankruptcy. The firm’s Washington office is home to team of over 30 bipartisan advocates that work in partnership with companies and organizations to develop and implement strategies to change government policy. Kelley Drye’s Government Relations and Public Policy group is a balanced bipartisan team of former congressional, administration, and federal agency staff and includes lawyers and non-lawyer lobbyists – many of whom have been recognized as preeminent practitioners of their respective fields of practice. Working as an integrated team allows them to leverage their substantive knowledge of the issues and political acumen across the political spectrum to obtain successful outcomes for the firm’s clients. The group’s efforts range from day-to-day issue monitoring and outreach to the development and implementation of major strategic campaigns.