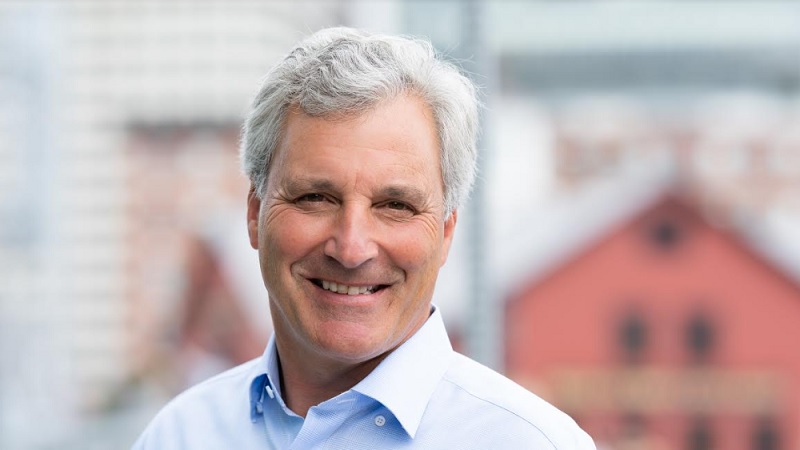 Margulies Perruzzi (MP), one of New England’s most innovative architectural and interior design firms, announced today that its Founder and Principal, Marc Margulies, FAIA, LEED AP, has been named one of the Power 50: Movement Makers by the Boston Business Journal (BBJ). An annual list of Boston-area businesspeople who are making the biggest impact on the region, this year’s honorees were celebrated at an event on November 16 at Tuscan Kitchen in the Seaport. A special section of the BBJ’s print edition will feature the honorees on November 18.

Marc founded Margulies & Associates in 1988. Now known as Margulies Perruzzi (MP), Marc has grown the firm to one of New England’s top architectural and interior design firms, focusing on workplace, healthcare, science & technology, and real estate projects. MP was ranked #16 on the 2022 list of architectural firms published by the BBJ. 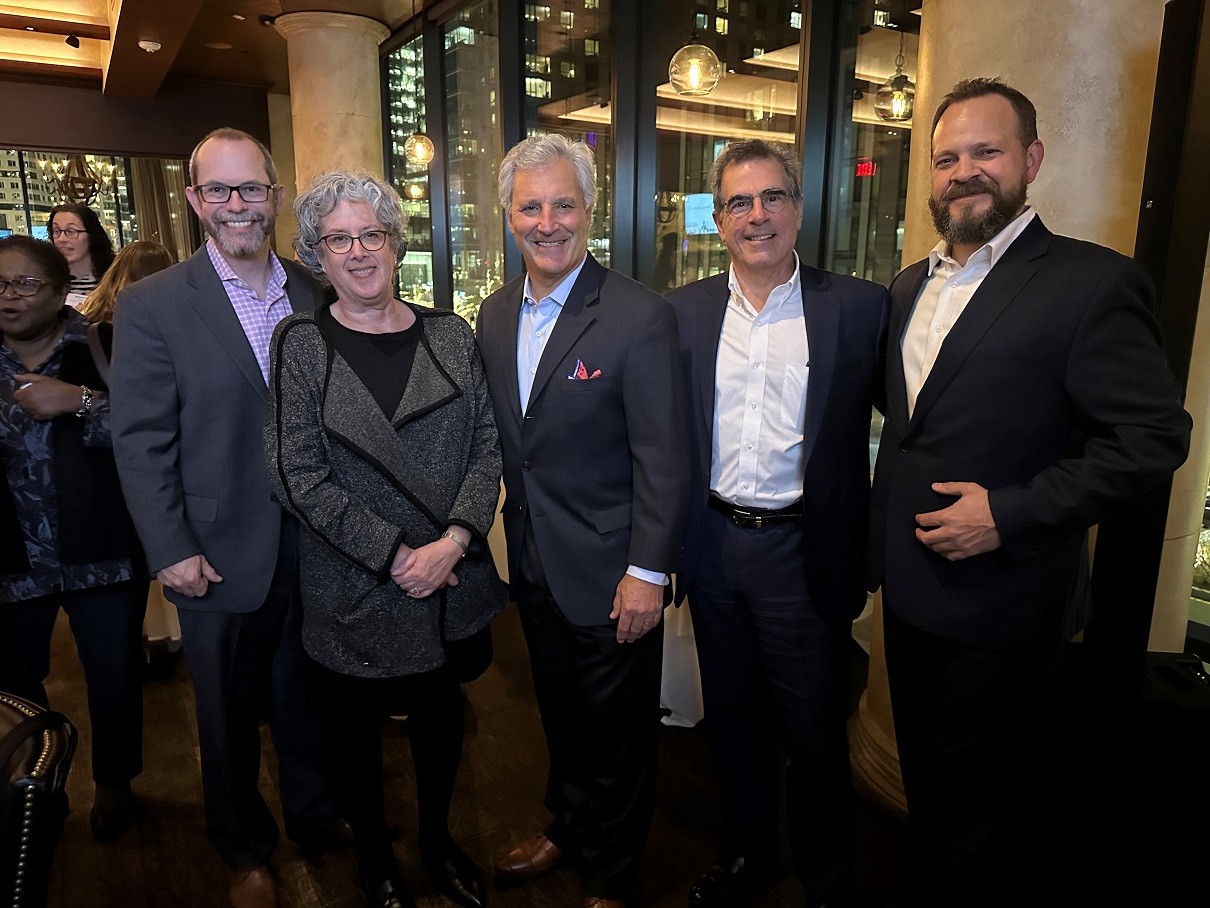 When it comes to shaping the city’s future, Marc’s influence goes beyond building design. He serves as president of the Wharf District Council, a nonprofit made up of businesses and residents on the downtown Boston waterfront. Those property owners represent the front line to address the flooding that’s occurring as climate change worsens. That subjects them to not only great risk, but also greater responsibilities. The actions they take to protect themselves from flooding will help the rest of downtown. Marc is spearheading an initiative among the council’s members on how to join forces to protect the coastline. To this end, they have created a Climate Resilience Task Force and commissioned a study to recommend options ranging from a network of barriers to elevating waterfront properties to hold back rising Boston Harbor waters.

Marc believes passionately in the importance of using his resources, both as an architect and concerned citizen, to create a better community. For many years, Marc’s personal philanthropic focus has been the issue of homelessness in Greater Boston. Marc has been involved for more than 30 years with Heading Home, Inc., one of the Boston area’s largest agencies devoted to helping the homeless. He has served as both volunteer and Board Chair, applying his architectural skills and experience to advance the goal of ending homelessness. Recently, Marc has been working with the Massachusetts Housing & Shelter Alliance to develop modular micro-housing units in the program called “A Place to Live.”  Working with a variety of agencies (most notably the South Middlesex Opportunity Council (SMOC) in Worcester), MHSA has advocated for the construction of buildings of 18 to 24 units that are purpose-built for adults who are homeless or at-risk of homelessness.

Marc is a regular speaker at CoreNet, IFMA, CBA, and other industry organizations whose missions include educating those involved in corporate and institutional real estate about important advancements in workplace design. His involvement with these organizations, through speaking and leadership, has focused on elevating the importance of the architect’s voice in conversations that increasingly involve many competing specialists.