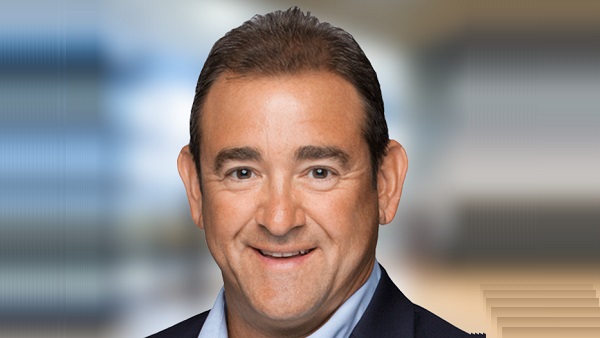 RADNOR, Pa.–(BUSINESS WIRE)–Marinus Pharmaceuticals, Inc. (Nasdaq: MRNS), a pharmaceutical company dedicated to the development of innovative therapeutics to treat seizure disorders, announced that the Board of Directors has appointed Chief Executive Officer (CEO) and Board Director, Scott Braunstein, M.D., as Chairman of the Board. Dr. Braunstein succeeds Nicole Vitullo, who has retired from the Board of Directors following a 17-year tenure, including the past three years as Chairwoman.

Marinus also announced two other departures from the Board, Michael Dougherty, who has retired, and Santiago Arroyo, M.D., Ph.D., who has stepped down following the announcement of his appointment as Chief Medical Officer of a Cambridge, Massachusetts-based biotechnology company. The Board has initiated a search to replace these directors.

Newly appointed Lead Independent Board Director for Marinus, Tim M. Mayleben, said, “We are thrilled with the Company’s transformation over the last few years under Scott’s management. His elevation to Chairman is a reflection of his leadership, the organization’s growth including the successful U.S. approval and early commercial launch of ZTALMY® (ganaxolone), and his ability to articulate and implement a long-term strategic vision, including a robust clinical pipeline for Marinus. On behalf of the Board, I want to thank Nicole for her unwavering commitment to Marinus over the years and the many milestones achieved during her tenure, as well as recognize and thank Michael and Santiago for their numerous contributions. We look forward to complementing the skills and expertise of the Board with new members to support efforts to scale Marinus.”

“I look forward to working with Tim as we evolve and enhance the Marinus Board with additional capabilities,” said Chairman and CEO, Scott Braunstein. “I am grateful for the continued support of our major shareholders for our programs in this transition and am encouraged by the progress made to date in executing against our strategy. I am confident that we can build on our initial commercial success and strengthen our commitment to improving the lives of patients with seizure disorders. Additionally, we have the opportunity to unlock tremendous value by advancing our late-stage programs and pursuing our next generation ganaxolone formulations.”

Dr. Braunstein has served as Marinus CEO since August 2019, leveraging close to 30 years of diverse biopharma expertise. Most recently, Scott was Chief Strategy Officer and Chief Operating Officer at Pacira Biosciences, Inc. Previously, he spent 13 years at J.P. Morgan as a portfolio manager for the Global Healthcare Fund and as a healthcare analyst for the U.S. and Global Equity team. Dr. Braunstein has spent nearly a decade serving on the boards of several public biotechnology companies, and he currently sits on the boards for Trevena, Inc. and Caribou Biosciences, Inc. He began his career as a practicing physician at the Summit Medical Group and as assistant clinical professor at Albert Einstein College of Medicine and Columbia University Medical Center.

Marinus is a commercial-stage pharmaceutical company dedicated to the development of innovative therapeutics for seizure disorders. The Company’s commercial product, ZTALMY® (ganaxolone) oral suspension CV, has been approved by the U.S. Food and Drug Administration for the treatment of seizures associated with CDKL5 deficiency disorder in patients two years of age and older. The potential of ganaxolone is also being studied in other rare seizure disorders, including in Phase 3 trials in tuberous sclerosis complex and refractory status epilepticus. Ganaxolone is a neuroactive steroid GABAA receptor modulator that acts on a well-characterized target in the brain known to have anti-seizure effects. It is being developed in IV and oral formulations to maximize therapeutic reach for adult and pediatric patients in acute and chronic care settings. For more information visit www.marinuspharma.com.