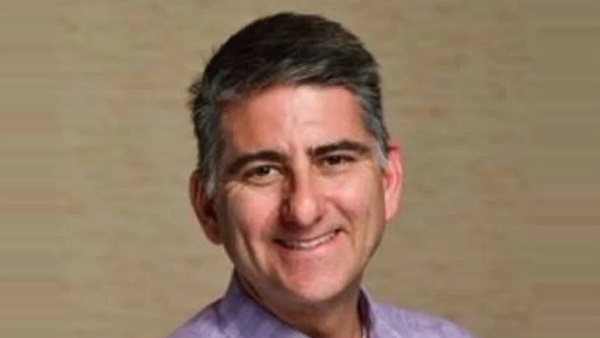 Seven Maryland companies led by Uscreen have been ranked in this year’s Deloitte North America Technology Fast 500, an annual ranking of the fastest-growing companies. With a blistering 1,829% growth over three years, the Gaithersburg-based video monetization platform was ranked 89th.

The Fast 500 firms are ranked on percentage revenue growth from 2018 to 2021. Companies in this year’s list clocked a median growth rate of 611%, while the highest-ranked firm, San Francisco-based Vir Biotechnology, grew at 125,138%.

“As the past year has shown us, innovation in important areas such as life sciences is critical to addressing infectious disease and other global health issues,” said Paul Silverglate, vice chair, Deloitte LLP. “In addition, technology must keep pace with ever-changing consumer and corporate demands for faster, safer and more efficient solutions to new societal challenges.”

Here is a snapshot of the seven Maryland companies ranked in the Fast 500:

Uscreen, led by founder-CEO PJ Taei, is a video distribution platform. It helps over 25,000 creators, brands and businesses monetize their videos. The platform hosts over one million videos, and claims over 8.5 million subscribers in 95 countries. Uscreen says it adds over 250,000 new subscribers every month. Fast 500 listed its three-year revenue growth at 1,829%, and ranked it at 89.

Led by CEO Rick Rudman, Curbio finances home renovations ahead of their intended sale, helping homeowners get better prices. Homeowners need to repay only when their property’s sale closes. Curbio claims it raises home sale prices by an average 20%, and halves project time and listing days. Curbio aims to earn between 150% and 200% of the financing it provides. Curbio’s investors include Revolution Growth, Camber Creek and Comcast Ventures. Fast 500 listed its three-year revenue growth at 913% and ranked it at 158.

Dragos is a cybersecurity firm specializing in protection of critical infrastructure and industries. It protects so-called OT or operational technology, ICS or industrial control systems, and Industrial Internet of Things devices. It claims its mission is to “safeguard civilization.” Dragos has raised $200 million from investors. Fast 500 listed the combined entity’s three-year revenue growth at 538% and ranked it at 276.

Xometry runs an AI-enabled marketplace for on-demand manufacturing, where startups and top brands — including BMW, NASA, Bosch, Dell and General Electric — alike can rapidly source high-quality parts, and manufacturers can sell their products. The company was founded by Randolph Brody Altschuler, a Republican party candidate for Congress in New York’s 1st Congressional District in 2010 and 2012, and Laurence Zuriff, who was previously managing partner at Granite Capital International Group. Fast 500 listed Xometry’s three-year revenue growth at 468% and ranked it at 309.

Rhythm Management Group is a healthcare firm specializing in remote monitoring of patients with conditions such as diabetes and high blood pressure, or those with implanted cardiac devices. Today, Rhythm has over 75,000 connected patients. Rhythm is a woman-founded and minority-owned firm. Its founder, Rhonda Bray, started her career as a nurse and later, intrigued by medical gadgets, became a clinical cardiac device specialist at Medtronic. Fast 500 listed Rhythm’s three-year revenue growth at 410% and ranked it at 337.

iLearning Engines offers an automated learning platform that helps companies provide training. Its customers include healthcare, education, energy and transportation companies as well as the military. The company is led by founder and CEO Harish Chidambaran, a graduate of Stanford business school, and a former Sun Microsystems engineer. In 2022, Fast 500 listed the combined entity’s three-year revenue growth at 252%, and ranked it at 480.