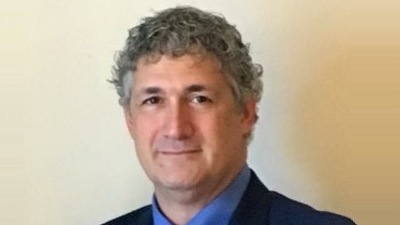 James began his career as a computer technologist and eventually joined Cisco Systems in 1992 as a senior executive during the firm’s meteoric expansion. After turning around its southeastern sales region to become the top-performing region in the company, James was named Vice President of Federal Operations in Washington D.C., which he grew 300% in 3 years. He went on to establish several new business units, including Global Space and Defense, Government Alliances, and Global Government Solutions. James also chaired the Internet subcommittee for the National Security Telecommunications Advisory Council to the President of the United States. James left Cisco in 2006 and contributed several years of his executive skills leading non-profit organizations during their founder transitions. James returned to industry and has enjoyed a sterling reputation as a business accelerator who has guided multiple startups and rapid growth corporations through their expansions.

“It is a privilege to continue the work that Roy started, which the NumbersUSA team and our 8 million grassroots supporters have steadily advanced,” James remarked. “I look forward to strengthening existing relationships and forging new ones. I’m confident that, together, we can achieve an immigration system that enhances our nation while ensuring fair wages, protecting our environment, and supporting our nation to continue its positive impact throughout the world.”

Roy will remain on the Board of Directors and continue to be involved with special projects. “I feel blessed to have spent the past 26 years working alongside such talented and dedicated colleagues,” Roy remarked. “I am awed that we have found a leader of such broad and impressive successes who has decided, at this time of his life, to devote himself to his country on this issue — and with our organization.”

The entire NumbersUSA team will be forever grateful for Roy’s tenacity, dedication, and kindness over the last quarter-century.

NumbersUSA Education and Research Foundation is the nation’s largest grassroots immigration policy impact organization with more than 8 million participants in all 435 congressional districts. It uses internet-based tools and media campaigns to educate its members, the public, media, and public officials about federal immigration policies and their consequences.