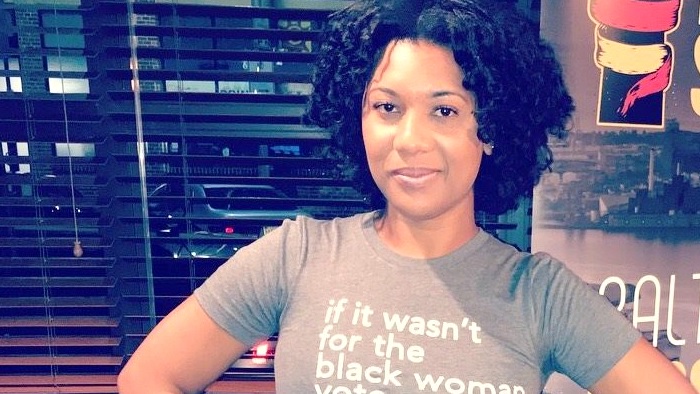 Mayor Brandon Scott’s new chief of staff, Chezia T. Cager, will be paid $225,000 a year, about $40,000 more than her predecessor and nearly three times higher than her last known job at the Centers for Medicare and Medicaid Services.

The compensation makes the novice administrator, who has never before served as a chief of staff and has mostly worked in public relations, one of the best paid figures in Baltimore government.

Her salary, disclosed last night by the mayor’s office after many requests, is not far behind that of Baltimore Police Commissioner Michael Harrison ($276,000), outgoing City Administrator Christopher Shorter ($255,000) and lame-duck and indicted State’s Attorney Marilyn Mosby ($237,000).