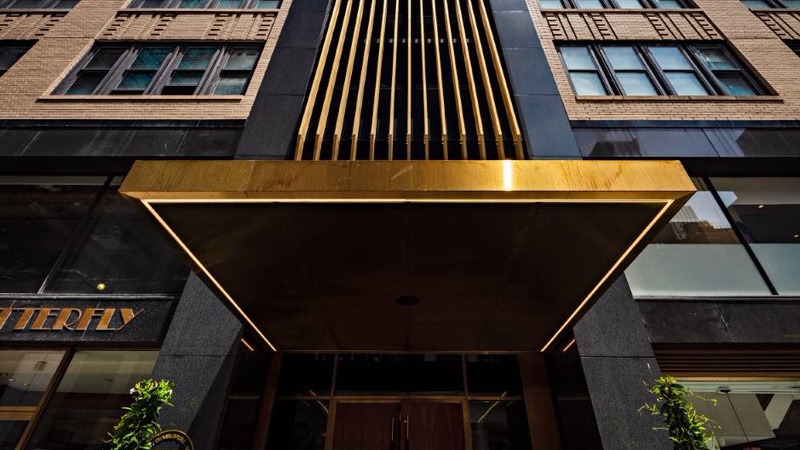 “10 Grand Central continues to attract outstanding tenants,” said Craig Deitelzweig, president and CEO of Marx Realty. “The building’s repositioning strategy and role in Midtown Manhattan’s post-pandemic rebirth has resonated with the market and it’s incredibly exciting to elevate 10 Grand Central’s position as one of Midtown’s most exciting office offerings.”

“10 Grand Central has more terraces than floors,” added Deitelzweig. “The Ivy Terrace is only one of 44 terraces. Our repositioning strategy brought back multiple outdoor terraces that were once unused and undervalued and are now a key amenity for many in the building’s remarkable tenant roster.”

The latest amenity offering at 10 Grand Central is the Marx Mobile, a branded state-of-the-art luxury electric Porsche Taycan that will serve as the building’s house car. Marx Mobile is accessible to all the building’s tenants through the company’s proprietary MarxConnect software and will transport tenants as they traverse Manhattan — east/west from the East River to 8th Avenue and north/south from Central Park to Union Square.

The redesign was led by David Burns, principal of Studios Architecture. JLL’s Mitchell Konsker, Benjamin Bass, Kip Orban, Carlee Palmer, and Thomas Schwartz are leading a team handling the leasing for Marx Realty. The building’s asking rents range between $65 and $120 per square foot.