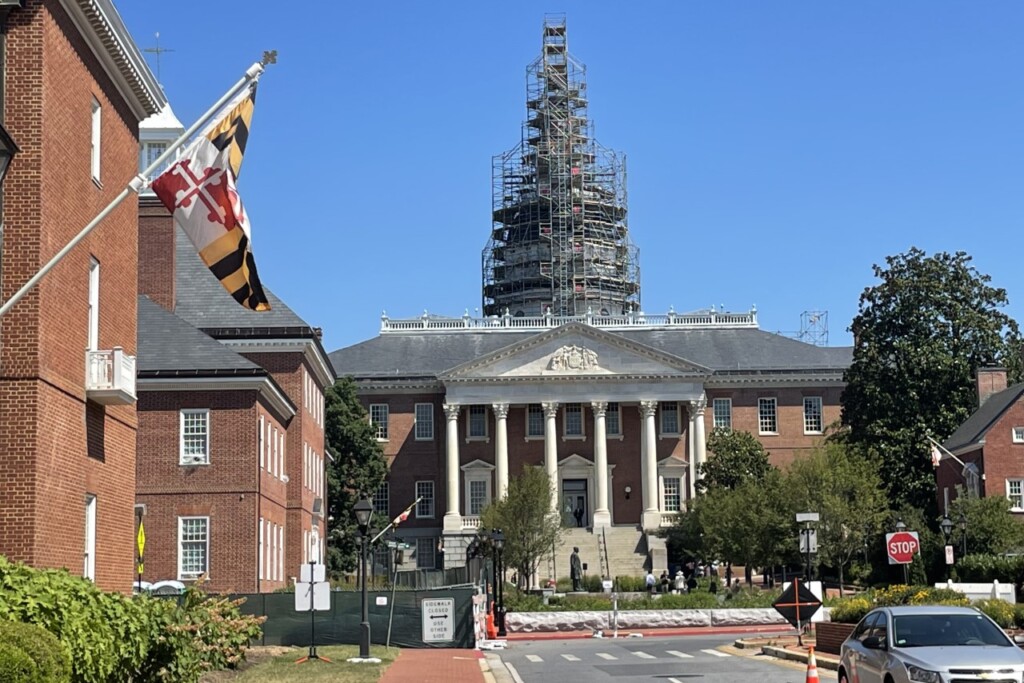 The Maryland State House in Annapolis on June 30. Photo by Bruce DePuyt.

State lawmakers were unsparing in their criticism of the Maryland Department of Health on Tuesday, accusing the agency of failing to pursue financial compensation against a vendor that has acknowledged serious shortcomings.

One after another, members of the General Assembly’s Joint Audit and Evaluation Committee expressed astonishment that the agency decided — as a matter of policy — not to seek liquidated damages from Optum, a health claims-processing company whose shortcomings were the subject of a harsh audit last month.

The Minnesota-based firm processes billions of dollars in behavioral health claims each year. The review of Optum’s performance, which was conducted by the Office of Legislative Audits (OLA), uncovered numerous problems.

Auditors discovered more than $220 million in payments for behavioral health services that lacked proper documentation or haven’t been recovered, lapses that prevented the state from receiving nearly $30 million in federal reimbursement for which it was eligible. In addition, mental health providers, who have been stretched thin and subject to burnout since the pandemic began, have been forced to spend long hours reconciling payment errors.