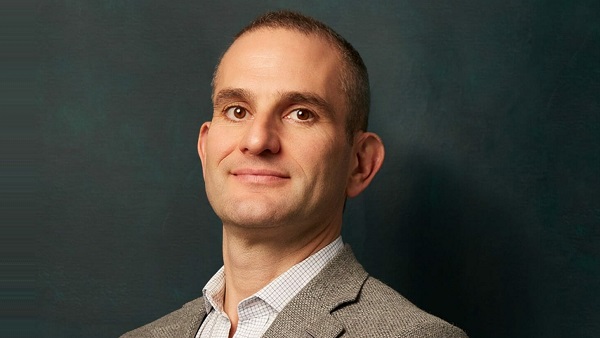 Level Equity has led a $18.6 million funding round for GovInvest, a Calif. startup providing financial forecasting software to government. So far, the private investment firm with dual headquarters in New York and San Francisco has pumped GovInvest into $15 million, including a funding round in 2021.

“GovInvest’s new funding supports talent expansion and integrated platform development to provide everything local and state governments need to expedite and communicate all aspects of their complex forecasting processes,” said GovInvest CEO Michael Fryke, a former IBM executive who assumed the position in October. “With this new funding round and strong market momentum, we fortify our leadership position in the financial forecasting software for government space.”

GovInvest has added a sophisticated suite of software and provides them at highly competitive rates. It has separate products for Labor Costing, Pension Management and Other Post-Employment Benefits. It recently added Compensation Benchmarking software, which helps public agencies compare their salary competitiveness with comparable agencies.

Level Equity provides long-term capital to help software and technology businesses drive growth. Since its inception in 2009, the firm has raised $3 billion in committed capital and made over 90 investments, and over 20 exits. Level Equity’s recent investments include Boatsetter, Foxen and Planet DDS.

Cofounder and CEO Benjamin Levin, who was previously a managing director at Insight Venture Partners, has led Level Equity. He has been an investor since 1997 with many successful software and technology bets under his belt. Levin has also held positions at Mentmore Holdings, the private investment arm of a New York City-based family office, and in the mergers and acquisitions division of Salomon Brothers.

Ted Price earned a degree in astrophysics from Princeton and later received an M.B.A from University of Southern California’s Marshall School of Business. He worked in investment banking, where he underwrote large-scale debt transactions, before cofounding GovInvest in 2014, aiming to bring transparency and analysis to public pensions and other post-employment benefits.

Before starting GovInvest, Jasmine Nachtigall-Fournier served as development director at California Common Sense, a nonprofit policy and citizen advocacy group. She previously worked at PricewaterhouseCoopers, Code the Change and New York University. She earned a BA in Economics from Stanford University.